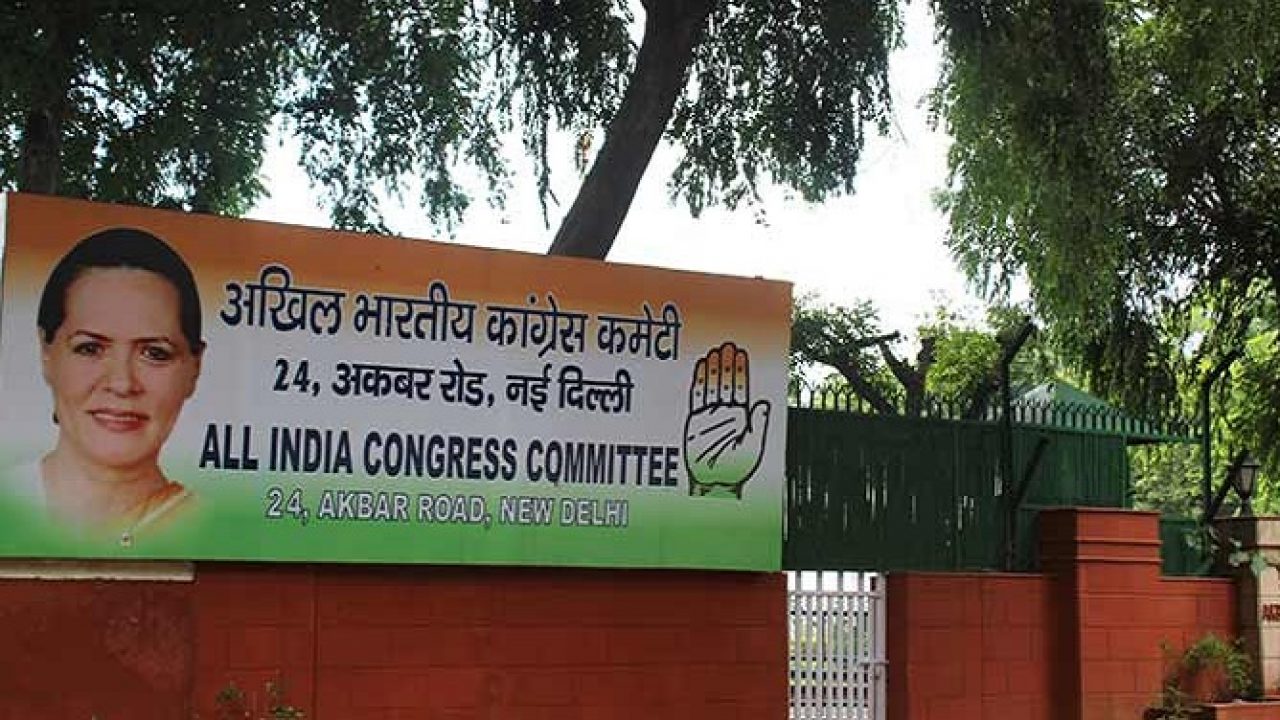 NEW DELHI: As many as 170 MLAs left the Congress to join other parties during the elections held between 2016-2020, while only 18 BJP legislators switched parties to contest the polls in this period, according to a report by poll rights group Association for Democratic Reforms (ADR).

The ADR, in a new report, said between 2016-2020, 182 of the 405 re-contesting MLAs, who switched political parties, joined the Bharatiya Janata Party (BJP), followed by 38 who joined the Congress and 25 who joined the Telangana Rashtra Samithi (TRS).

As many as 170 MLAs left the Congress to join other parties during the elections held between 2016-2020, while only 18 MLAs left the BJP to join another party to contest polls in this period, it added.

“It is to be noted that the recent fall of governments in Madhya Pradesh, Manipur, Goa, Arunachal Pradesh and Karnataka State Assemblies were due to defections of their MLAs,” the report said.

For the report, the National Election Watch and the ADR have analysed the self-sworn affidavits of 433 MPs and MLAs, who changed parties and re-contested elections held in the last five years.

In this article:ADR, Congress, Congress MLAs