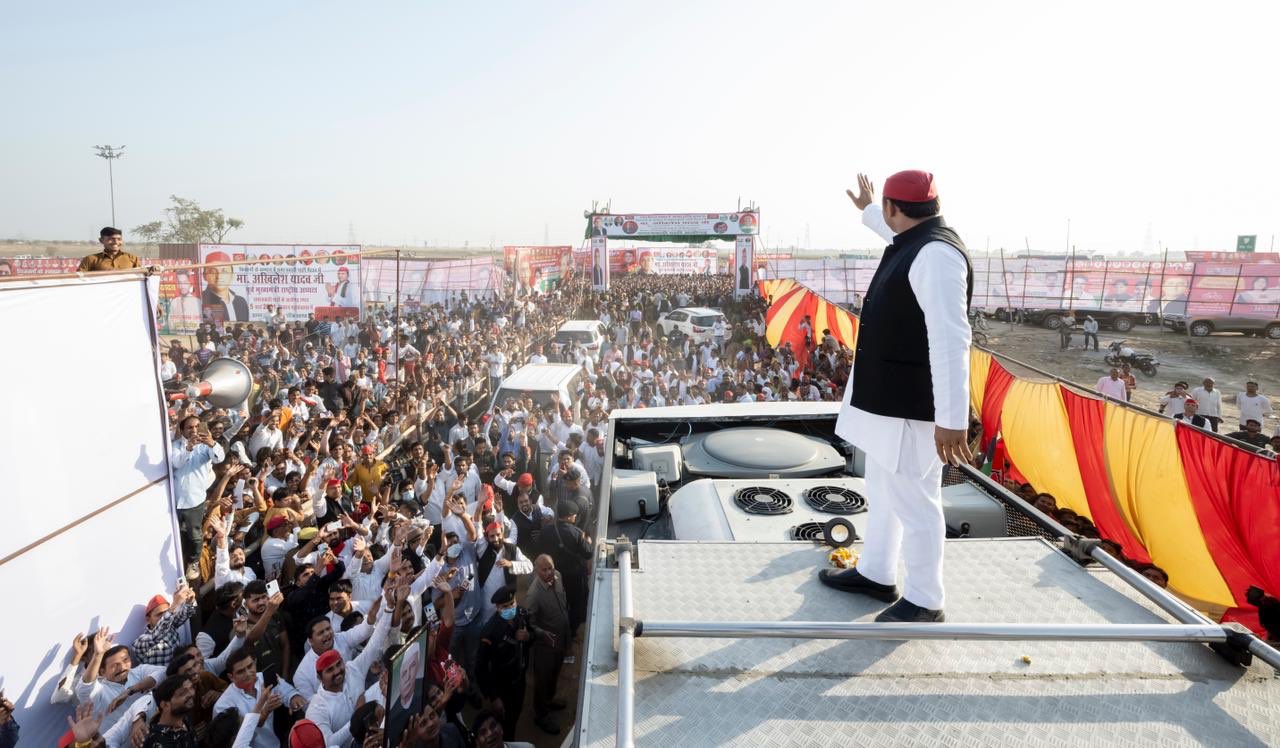 A day after Adityanath visited Bundelkhand region and took a selfie at the Lahchura dam, Yadav said in a tweet in Hindi, “Thankfully the picture is his own, though the work is of someone else!”.

Yadav also tagged a photograph of the CM on which it was written, “Taking a selfie in front of the Lahchura dam built in the SP regime…thank you for shining light on the work done during our time”.

Adityanath had on Wednesday accused previous state governments of looting the wealth of the Bundelkhand region, and said it will become a paradise under the BJP dispensation.