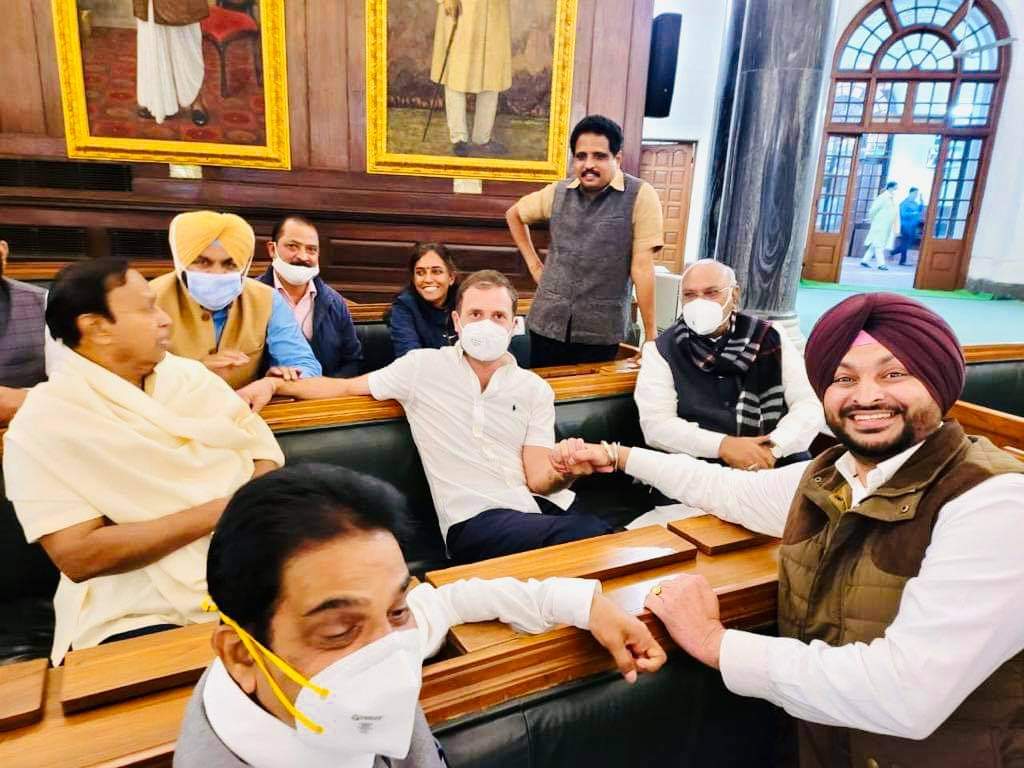 NEW DELHI: Congress MP from Ludhiana Ravneet Singh Bittu would function as the leader of the Congress party in Lok Sabha for the remaining part of the Budget session of Parliament, sources said on Thursday.

Congress chief Sonia Gandhi on Thursday entrusted the responsibility to Bittu, who is already the party’s whip in the Lower House of Parliament.

Bittu, the three-time MP from Ludhiana, will discharge the role of Congress leader for the ongoing budget session of parliament.

The Congress has been stalling both the houses of Parliament since the beginning of the second part of the budget session from March 8, demanding a discussion on the rise in fuel prices and on the farmers issue and demands.