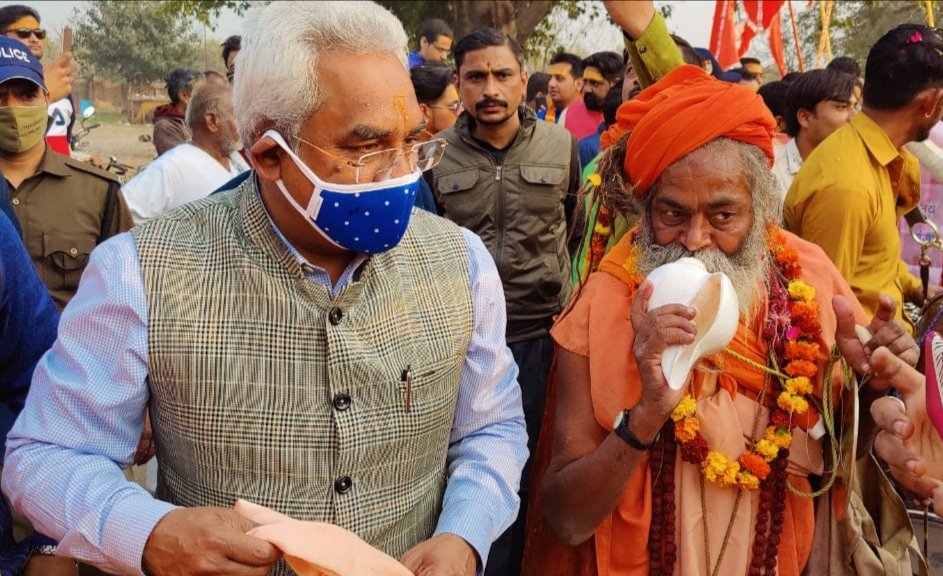 NEW DELHI: The BJP on Friday appointed MLA Madan Kaushik as its Uttarakhand state president, replacing Banshidhar Bhagat who may be inducted as a minister in the government headed by Chief Minister Tirath Singh Rawat.

Kaushik is a fourth-term MLA from Haridwar constituency, and is one of the senior most legislators of the party in the hilly state.

With the party sticking to its choice of a Rajput chief minister in the state, it has again gone for a Brahmin face to head the organisation there.

Rajputs and Brahmins are the two most populous castes in Uttarakhand which will go for assembly polls early next year.

Tirath Singh Rawat took oath as chief minister on Wednesday replacing Trivendra Singh Rawat who was removed by the BJP leadership due to growing discontent against his leadership.

In this article:BJP, Madan Kaushik, Uttarakhand