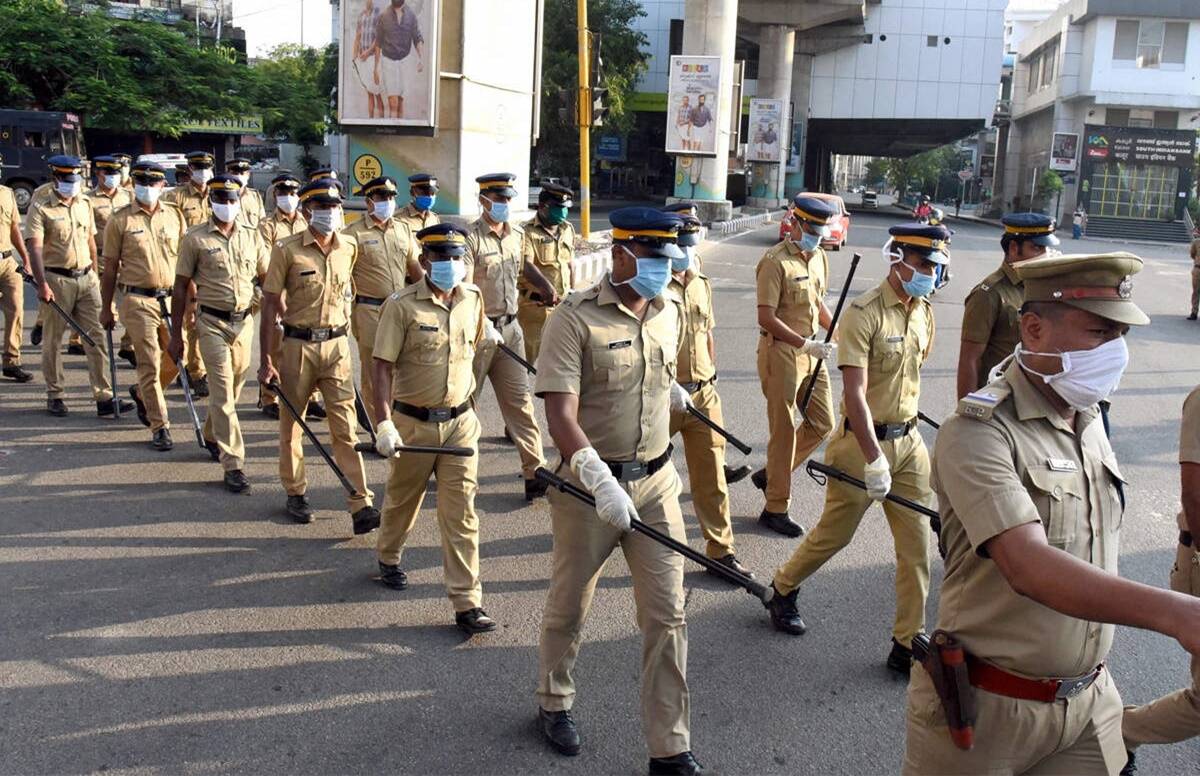 NEW DELHI: There were over five lakh vacancies in police departments across states and Union territories in the country, with the maximum posts lying vacant in Uttar Pradesh, Parliament was informed on Tuesday.

As per data compiled by the Bureau of Police Research & Development (BPR&D), the sanctioned strength of police was 26,23,225 while the actual strength was 20,91,488 and 5,31,737 vacancies were there as on January 1, 2020, Minister of State for Home Affairs G Kisha Reddy informed the Lok Sabha.

Reddy tabled these figures in response to a query by DMK MP T R Paarivendhar, who had sought to know details of police posts lying vacant across the country.

While presenting the data, Reddy in his written response stated that “police” is a state subject and it is primarily the responsibility of the state governments to fill up the vacancies in the police force in the states.

“The Centre also issues advisories to the states for filling up these vacancies in the states and to bring in the requisite reforms in the police administration to meet the expectations of the people,” he added.

Uttar Pradesh had the maximum 1,11,865 posts lying vacant in the state police against a sanctioned strength of 4,15,315 while its actual strength was 3,03,450, according to the BPR&D data.

Delhi had 9,767 vacant police posts, as per the data. Nagaland was the only state in the country to have an actual strength more than the sanctioned strength.