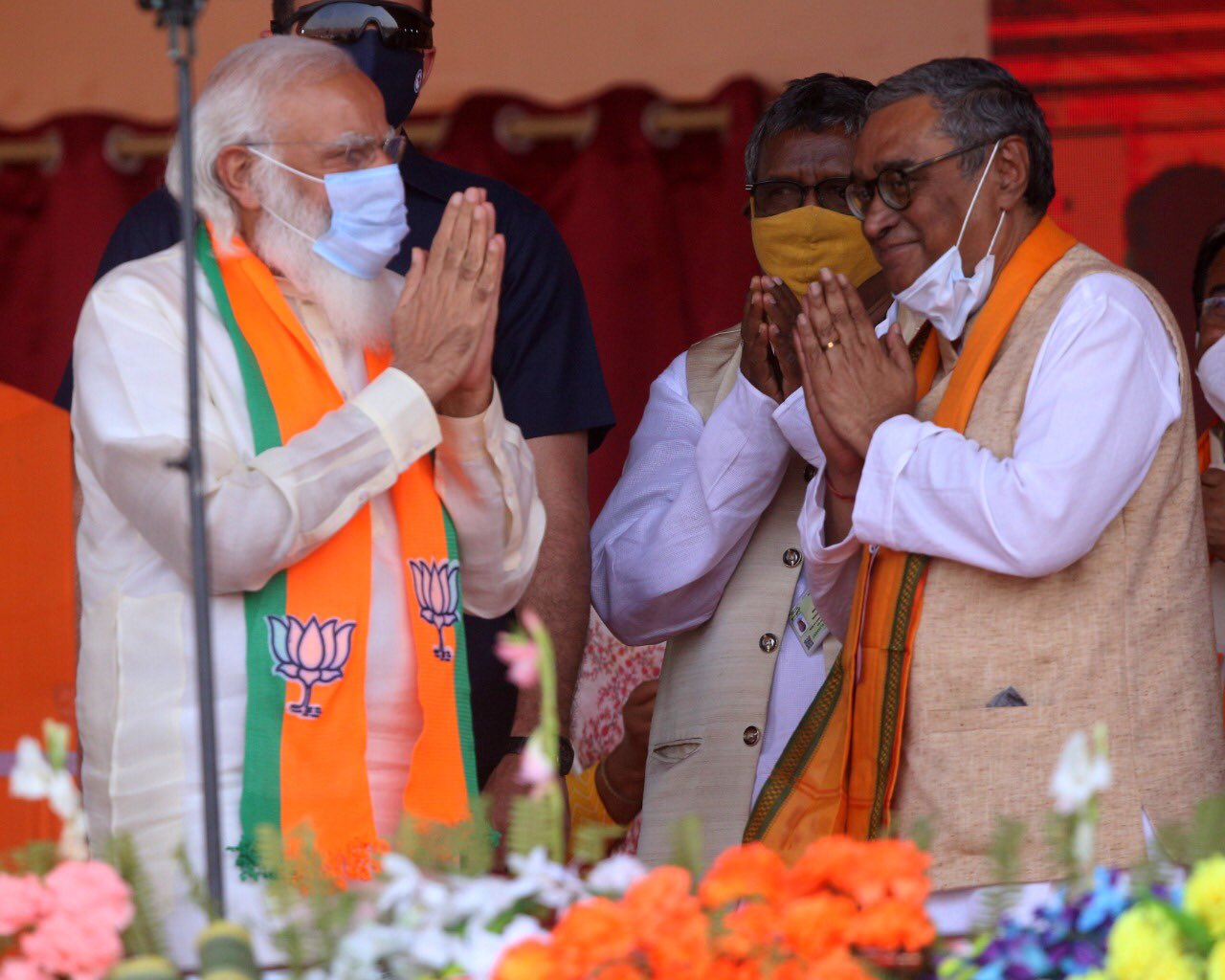 NEW DELHI: Nominated Rajya Sabha member Swapan Dasgupta on Tuesday tendered his resignation from the upper house of Parliament after being named as a BJP candidate in the West Bengal assembly elections.

Dasgupta, who became a Rajya Sabha member in April, 2016, has been named by the saffron party as its candidate from Tarakeswar assembly seat in the poll-bound state.

Sources said that he has submitted his resignation, asking it to be considered effective from Wednesday.

Asked about his resignation, Dasgupta told PTI that “I have always said whatever necessary steps will have to be taken will be done by me before I submit my nomination papers (for West Bengal polls).

His term as Rajya Sabha member was till April, 2022.