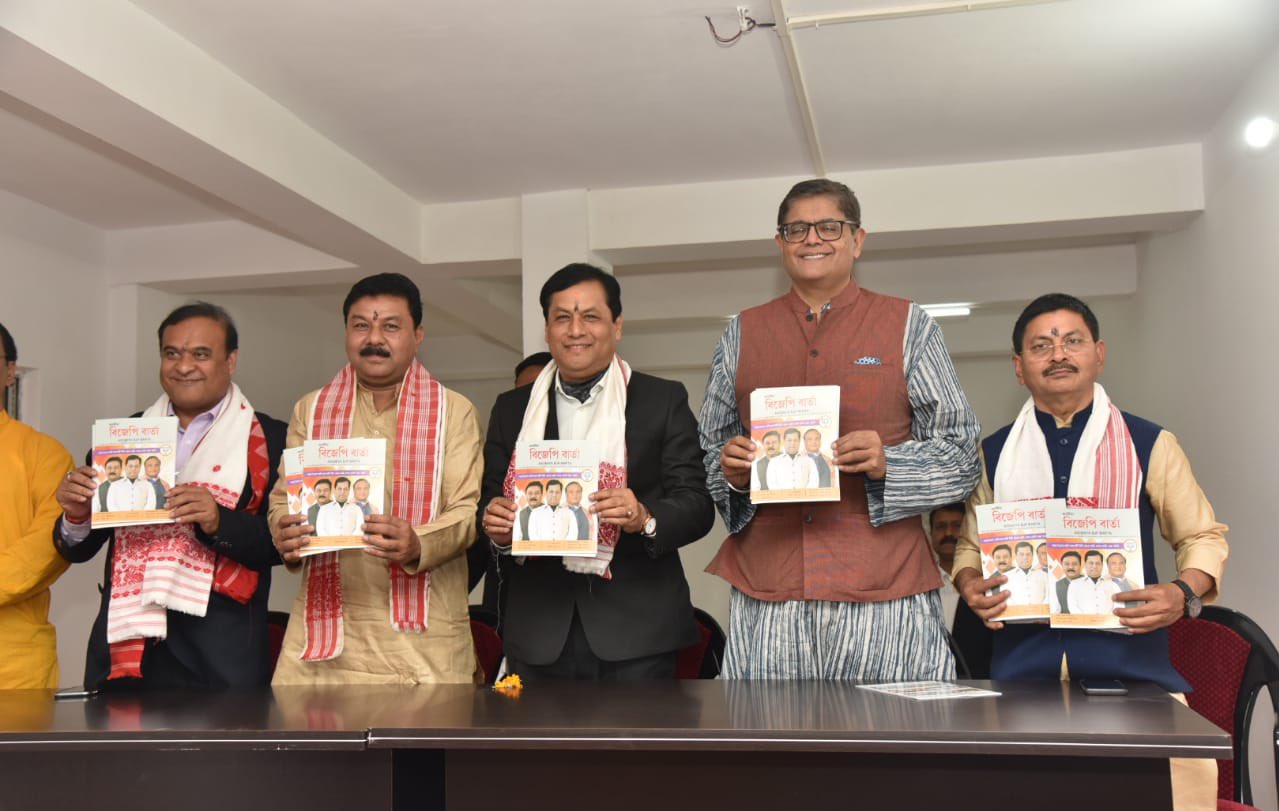 Paul and another legislator Shiladitya Dev had resigned from the party earlier this month after being denied tickets to contest the forthcoming Assembly polls.

However, following the persuasion of Minister and senior party leader Himanta Biswa Sarma, Dev subsequently announced he would campaign for the party.

Paul was elected to the Assembly in a 2014 by-election. He won again in the 2016 polls from the Silchar Assembly constituency and became Deputy Speaker but quit the post in 2018.

The BJP this time nominated Dipayan Chakraborty from Silchar.

The ruling party had this time denied party tickets to 10 sitting legislators and Minister Sum Ronghang, who later joined the Congress, and was made its candidate from his Diphu constituency.