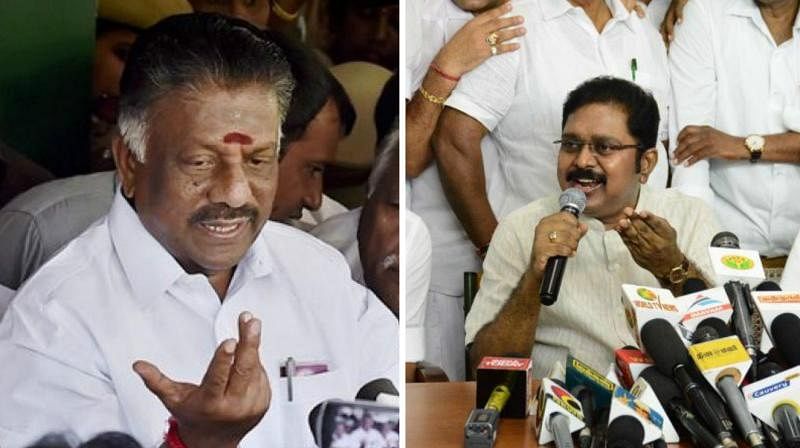 NEW DELHI/ CHANDIGARH: Navjot Singh Sidhu is likely to be reinducted into the Punjab cabinet, sources said, hours after the cricketer-turned-politician met Chief Minister Amarinder Singh at his Mohali farmhouse for tea on Wednesday.

Sports Minister Rana Gurmeet Singh Sodhi, who accompanied Sidhu, said there is no grudge between him and the Chief Minister.

The meeting, held over evening tea, lasted for nearly 45 minutes. While there is no official word from the Chief Minister’s Office on it, the media advisor to the CM, Raveen Thukral, shared a picture of the two leaders on his Twitter handle with the caption, “A picture is worth a thousand words”.

Sidhu had resigned from the Punjab cabinet in July 2019 after being stripped of a key portfolio. He was in-charge of local Bodies but was then shifted to the Power Department.

The simmering tension between the two leaders had reached a boiling point when Sidhu’s wife Navjot Kaur was denied a party ticket for the lok Sabha elections in 2019, sources said.

This was the second meeting between the two leaders after Sidhu resigned.

Congress state in charge Harish Rawat had met both Amarinder Singh and Sidhu last week to hammer out a solution.