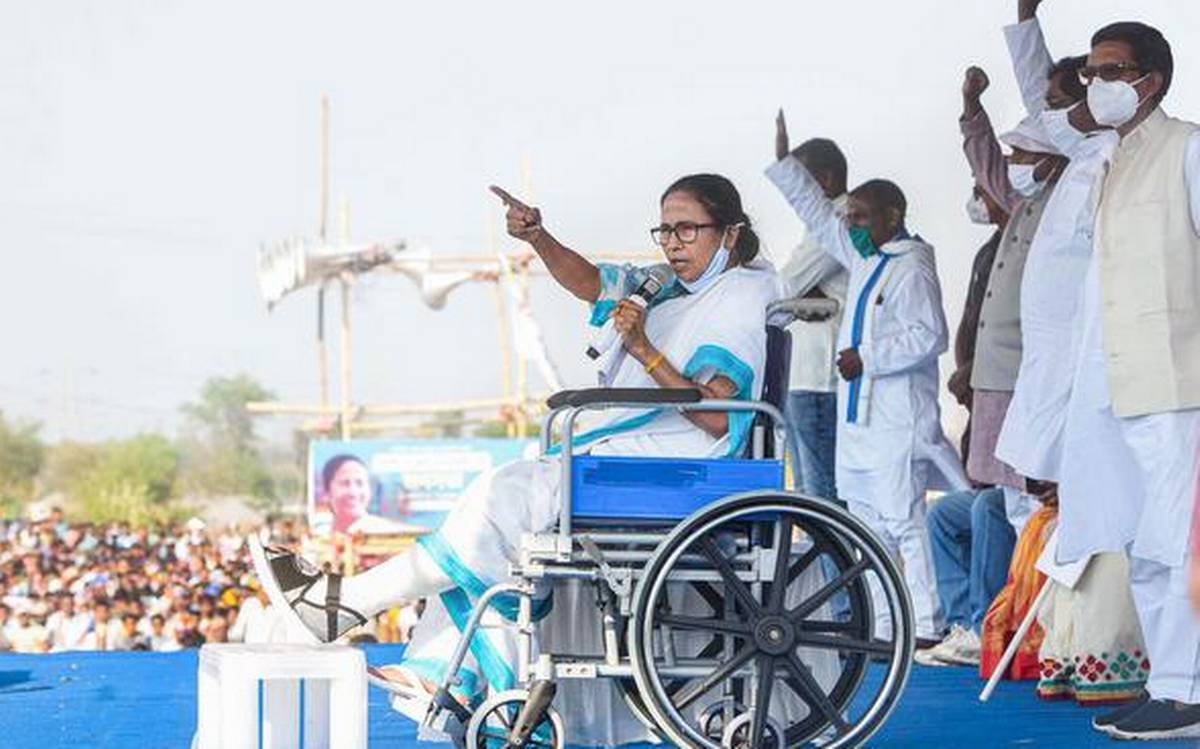 KOLKATA: West Bengal Chief Minister Mamata Banerjee on Saturday slammed the BJP, branding it as the “biggest extortionist” in the world, which should never be allowed to rule the state.

“BJP is the biggest ‘tolabaz’ (extortionist) in the world… Just see the amount of money it collected under the PM Cares Fund. If the people of West Bengal want peace and a state free from riots, then the Trinamool Congress is the only option,” she asserted.

The eight-phase West Bengal Assembly elections will get underway on March 27.

In this article:BJP, TMC, West Bengal