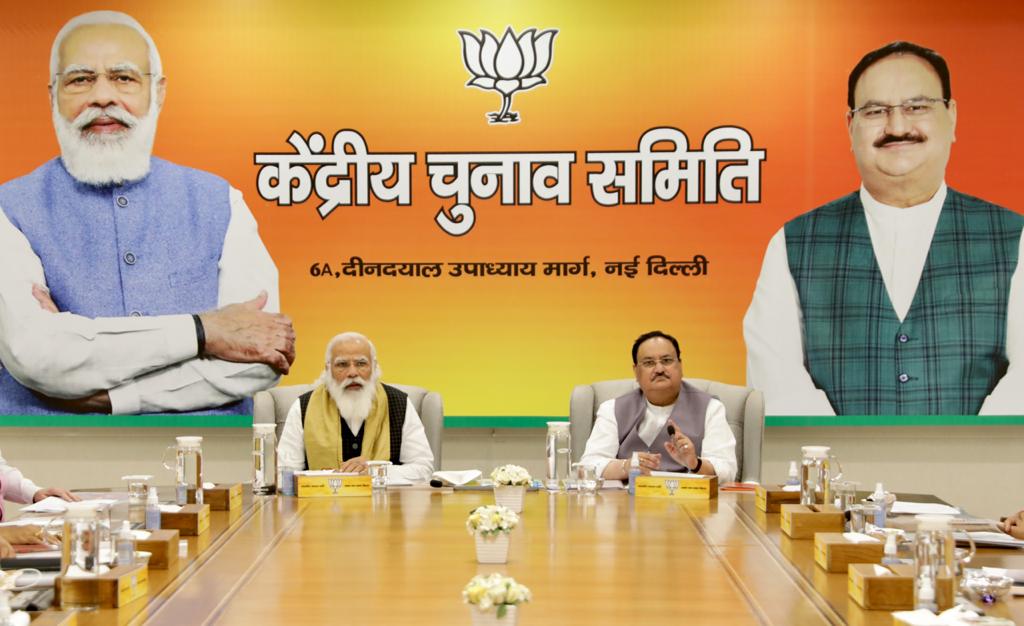 NEW DELHI: The Bharatiya Janata Party has issued a whip for its Lok Sabha MPs for March 22. Sources say that the government may bring the Bill related to the creation of new banks for infrastructure funding on this day. Apart from this, there are preparations to bring two other Bills.

A three-line whip issued by Chief Whip Rakesh Singh stated, “On March 22, some very important legislative functions will be brought to the Lok Sabha for discussion and passage.

In this case, all the Lok Sabha MPs of the party are requested to vote in favour of the government by compulsorily appearing in the House throughout the day on March 22.”

In this article:BJP, Lok Sabha Session