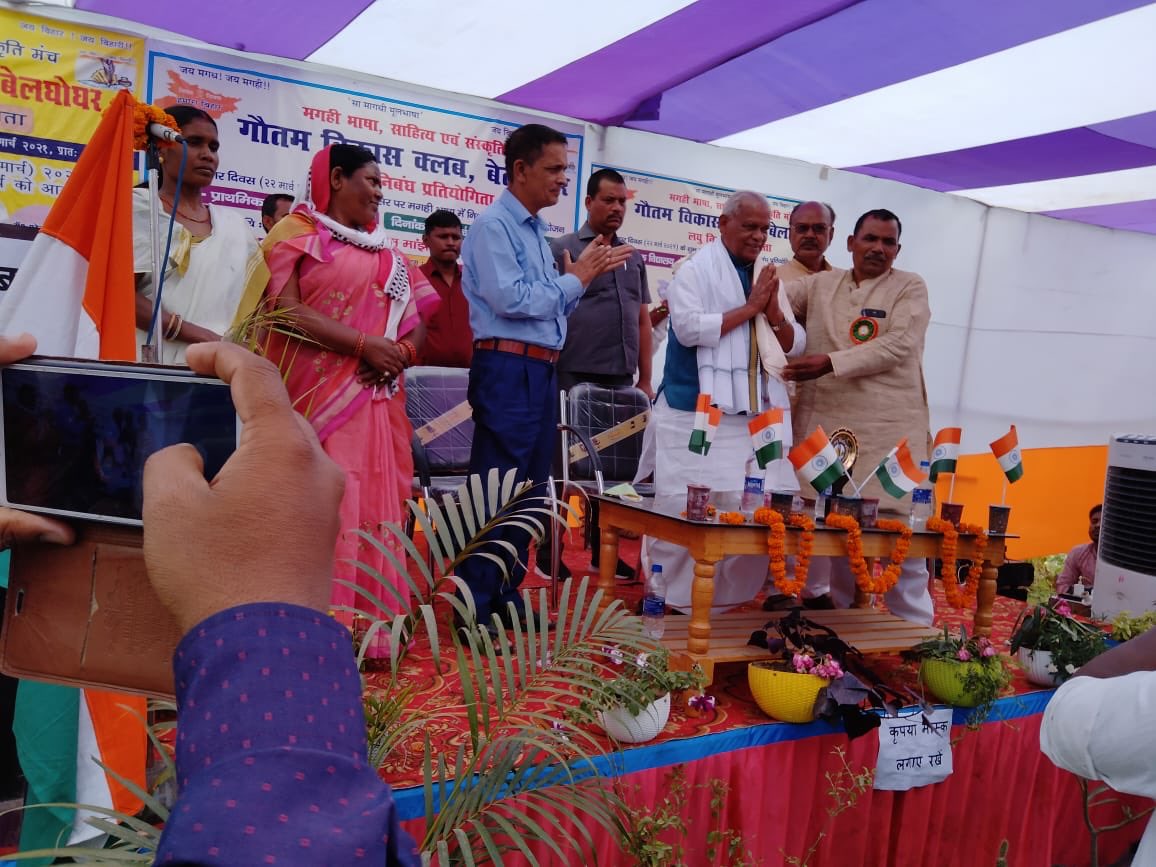 “Sahani discussed various issues with me including the nomination of 12 MLCs under Governor quota, his own tenure as MLC for 16 months and the BJP and JD-U coalition. The VIP and the HAM are expecting at least one seat of MLC under the quota and one more ministry for both the parties,” Manjhi said after meeting Sahani on Saturday.

“Sahani further said that there was a pre-poll understanding between him and the BJP to allocate one seat of MLC for six years but the latter had given just one seat for 16 months,” Manjhi said.

Sahani has a history of switching the alliance frequently. He pulled out from the Mahagathbandhan just before the 2020 poll after the RJD did not give any seat to his party.

Recently, Sahani faced criticism after he sent his brother to inaugurate a government function. Sources said that Sahani reportedly had verbal arguments with builders Ashok Chaudhery and Sanjay Jha. The JDU leaders wanted Sahani to apologise in public but he refused. Sahani eventually apologised before the media after CM Nitish Kumar asked him to do so.

VIP spokesperson Rajiv Mishra said: “The JDU and the BJP leaders did not discuss the matter with us and elected all the MLCs from their own parties. Such a thing is not healthy in politics.”