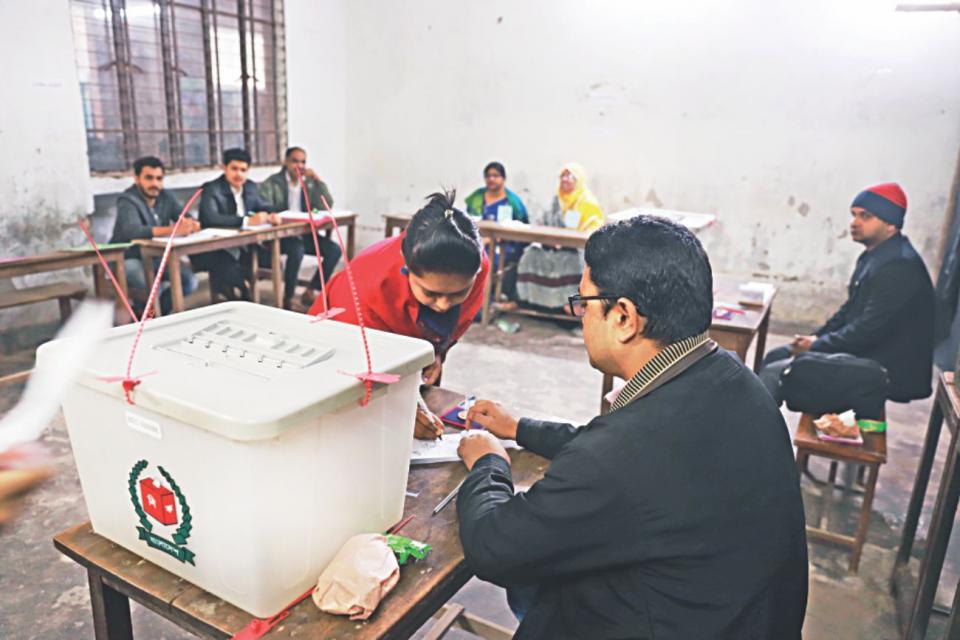 KOLKATA: The Election Commission of India (ECI) has decided to revise its rules for polling agents, allowing a party to nominate a polling agent for any booth within the assembly segment where the person is an electorate, a senior official said on Tuesday.

Meanwhile, fearing that bike rallies may intimidate electorates, the poll panel has decided not to allow bike rallies 72 hours before polling, the official said.

The eight-phase election for the 294 seat West Bengal Assembly will be held between March 27 and April 29. Votes will be counted on May 2.