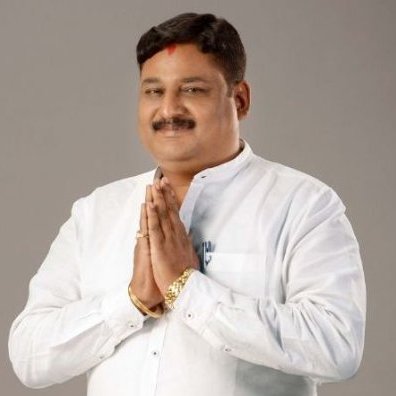 BHUBANESWAR: The BJP on Thursday named Ashrit Pattnayak as its candidate for the by-elections in the Pipili assembly segment, the polling for which is scheduled on April 17.

Pattnayak, who also contested the polls from Pipili in the 2019 elections, will fight the bypolls as a BJP candidate this time, the party said in a statement.

Pattnayak had lost the previous election to BJD candidate Pradeep Maharathy by 15,787 votes.

The bypoll is being held in the Pipli assembly segment due to the demise of Maharathy in October 2020.

The BJD is yet to announce the name of its candidate for the bypoll.

The BJD has been contemplating whether to field any family member of Maharathy or nominate a fresher, party sources said.

Pattnayak said he was optimistic about victory as the people of Pipili-Delanga have changed their minds in favour of the BJP and Prime Minister Narendra Modi.

He thanked the party’s senior leaders for posing trust in him.