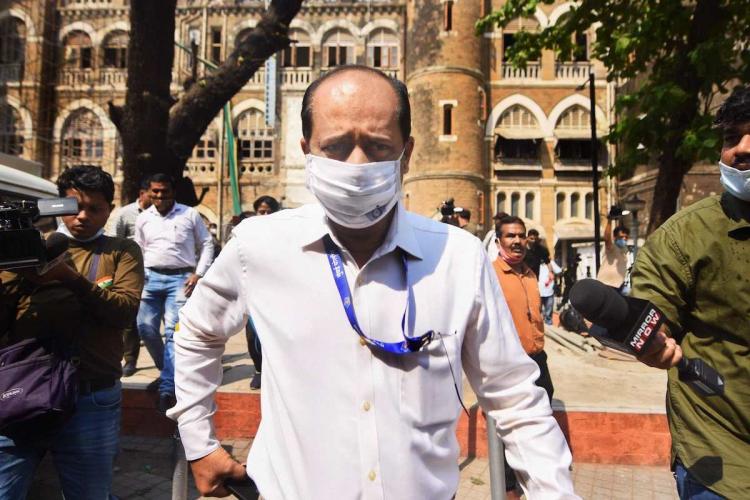 NEW DELHI: The Congress on Saturday accused the National Investigation Agency (NIA) of suppressing evidence in the ongoing probe in the Sachin Waze case.

Talking to reporters here, state Congress spokesperson Sachin Sawant said, “API Sachin Waze’s office was 200 feet away from the office of the then Mumbai police commissioner Param Bir Singh. He had direct access to Singh. However, the NIA is not probing Singh in the bomb scare case.”

“NIA not carrying out inquiry against Waze’s seniors and Param Bir Singh gives rise to suspicion. The agency is deliberately suppressing some evidence,” he said.

Waze (49) was arrested on March 13 by the NIA in connection with the probe into the explosives-laden SUV found parked near industrialist Mukesh Ambani’s house on February 25.

Waze is also being probed for his alleged role in the murder of Thane-based businessman Mansukh Hiran, who was found dead in a creek in Thane on March 5.