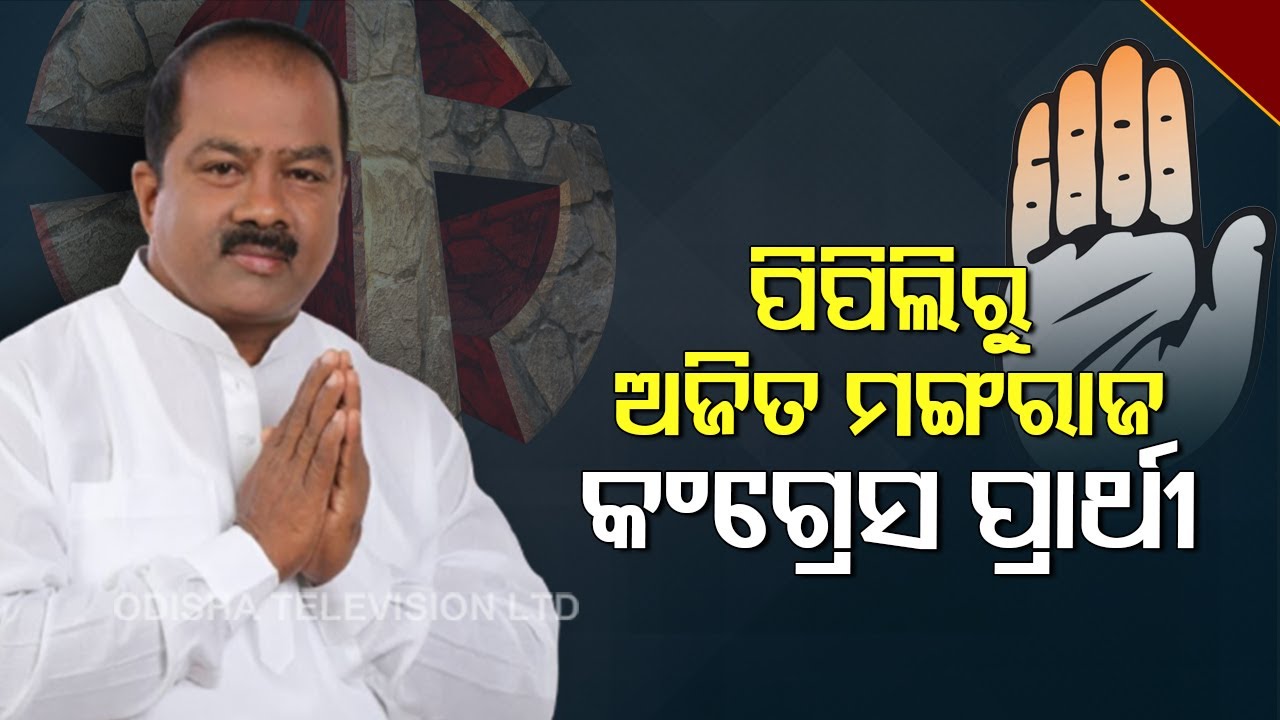 BHUBANESWAR: With the Congress announcing the name of Ajit Mangaraj as its candidate for the by-election to the Pipili Assembly seat, polling for which is scheduled to take place on April 17, the battle lines are now clearly drawn.

The by-election is likely to witness a triangular fight between the BJD, Congress and BJP.

Earlier both the ruling BJD and opposition BJP had announced the names of Rudrapratap Maharathy and Ashrit Pattnayak as their candidates for the by-election respectively. While Pattnayak has already filed his nomination papers, the BJD and Congress candidates will file their papers on the last date of filing nomination.

Similarly, BJP candidate Ashrit Pattnayak, has also unsuccessfully contested from the Pipili seat twice earlier in 2019 as a BJP candidate and as an Independent candidate in 2014.

The by-elections for the Pipili seat was necessitated following the demise of the seven time MLA and former minister Pradeep Maharathy in October, 2020.

While both Pattnayak and Mangaraj have previous experience of contesting the polls from Pipili assembly segment, BJD candidate Rudrapratap Maharathy is new to electoral politics. However, Maharathy said he too has experience in the election management while working with his father in previous elections.

Apart from being a fresh and youth candidate, Rudrapratap also expects sympathy votes as he is contesting from his late father’s constituency which he represented in the Odisha assembly seven time. Maharathy family also has a sizeable followers and network across the constituency, a BJD leader said.

BJD vice-president Debi Prasad Mishra said: “Pipili- Delanga segment is a strong fort of BJD. The party’s target is that Rudrapratap’s winning margin will be more than his later father Pradeep Maharathy, who was popular in the region.”

BJP deputy leader in Assembly B C Sethy claimed that their candidate Ashrit Pattnaik is popular and had lost the elections last time just by about 15,000 votes. “The BJP candidate has recently won a gram panchayat in Pipili which indicated that the people of the segment want change,” Sethi said.

Senior Congress leader Suresh Routray claimed that Ajit Mangaraj is the fittest candidate who can win the seat as the people have lost their faith both in the BJD and the BJP.

Counting of votes will take place on May 2 and the results will be declared the same day, officials said.