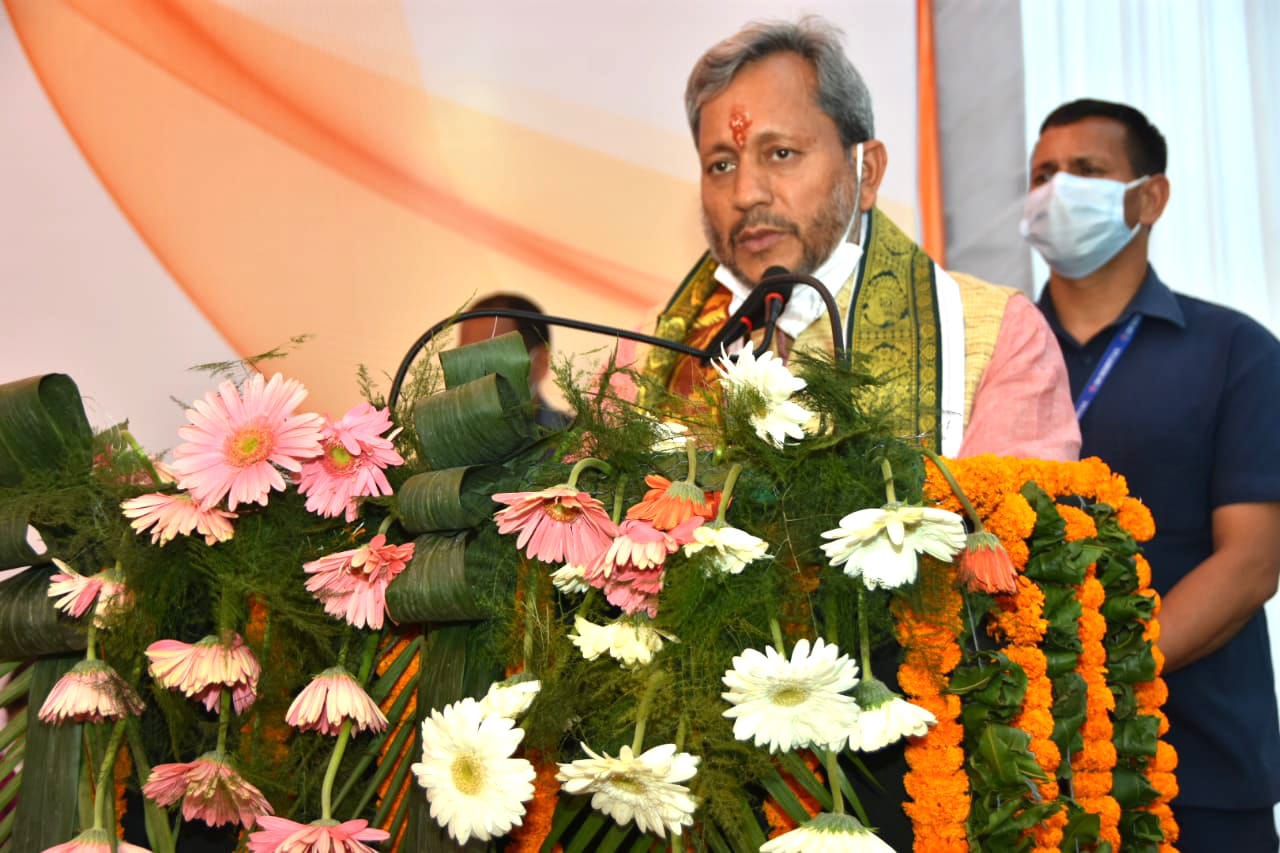 HARIDWAR: Reversing his predecessor’s decision, Uttarakhand Chief Minister Tirath Singh Rawat on Friday decided to remove the management of 51 temples from the control of the Char Dham Devasthanam Board and reconsider its formation.

“I have decided to take out of the Devasthanam Board’s ambit 51 temples which had been brought under it,” Rawat told reporters after a meeting with seers during the ongoing Kumbh Mela here.

He added that the government will also review the decision to form the Board.

Set up during former Chief Minister Trivendra Singh Rawat’s term, the Devasthanam Board was assigned the management of 51 temples of the state, including the four famous Himalayan shrines of Badrinath, Kedarnath, Gangotri and Yamunotri.

The formation of the panel through legislation in December 2019 had not gone down well with the seers and ‘teerth-purohits’ who felt their traditional rights over the temples had suffered because of it.

They had also complained that the state government had not taken them in confidence before taking such a major decision, directly affecting them.

Despite repeated assurances by former Chief Minister Trivendra Singh Rawat that enough safeguards had been taken in the law bill to protect the rights of ‘teerth-purohits’, the priests in the state, including those in Uttarkashi, were agitated over the issue.

Some of them even approached BJP leader Subramanian Swamy who later moved the Uttarakhand High Court challenging the government’s decision to take over the control of temples.

Stating the objective of the bill in the state assembly, Tourism Minister Satpal Maharaj had said the creation of a board like this was necessary for better management of the temples.