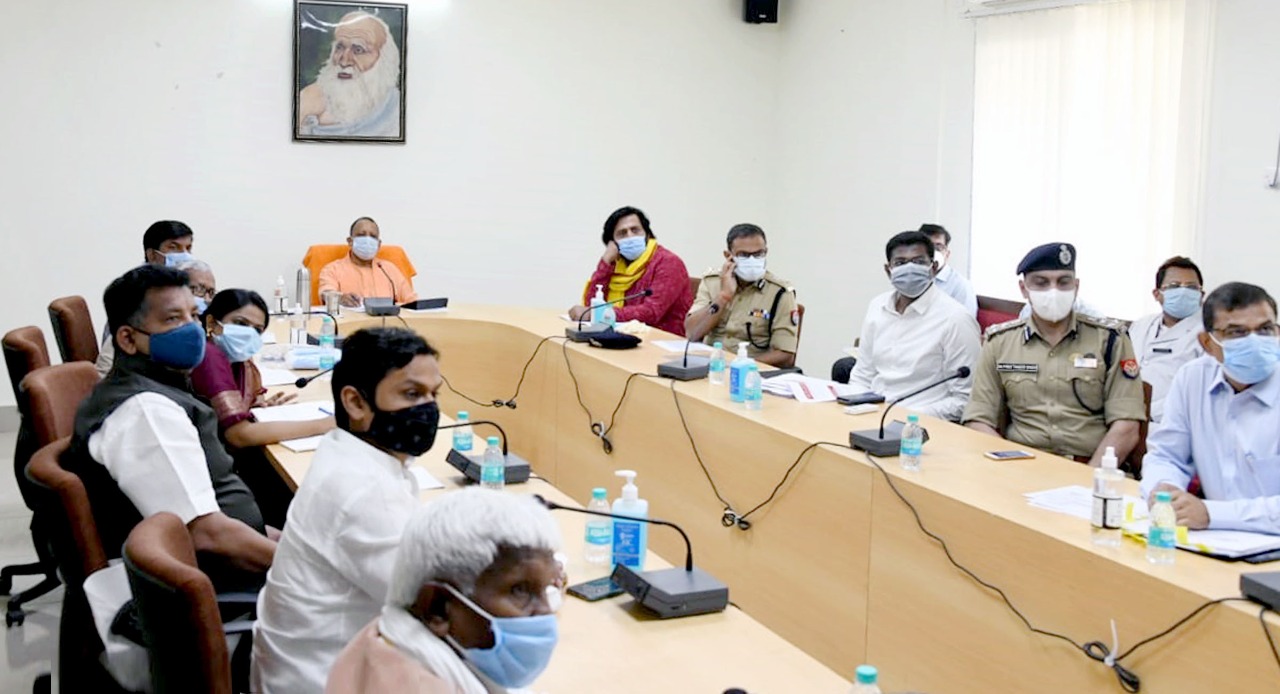 LUCKNOW: Uttar Pradesh Chief Minister Yogi Adityanath on Saturday noted that the job of police is to forge a direct link with public, and that satisfaction of complainants is the parameter of success of the security personnel.

Addressing the newly-selected deputy SPs at Lok Bhavan here, he said the selection of these personnel was done with full transparency.

“The job of the police is to forge a direct link with the common public, and solve their problems. If complaints of the common public are resolved speedily and in a just manner, it creates a sense of satisfaction among the people. The UP government has adopted a zero tolerance approach towards crime and criminals, and today, public looks at police with respect,” Adityanath said.

Deputy Chief Minister Dinesh Sharma said the job of police is tough, and a good officer is one who has humility and firmness.