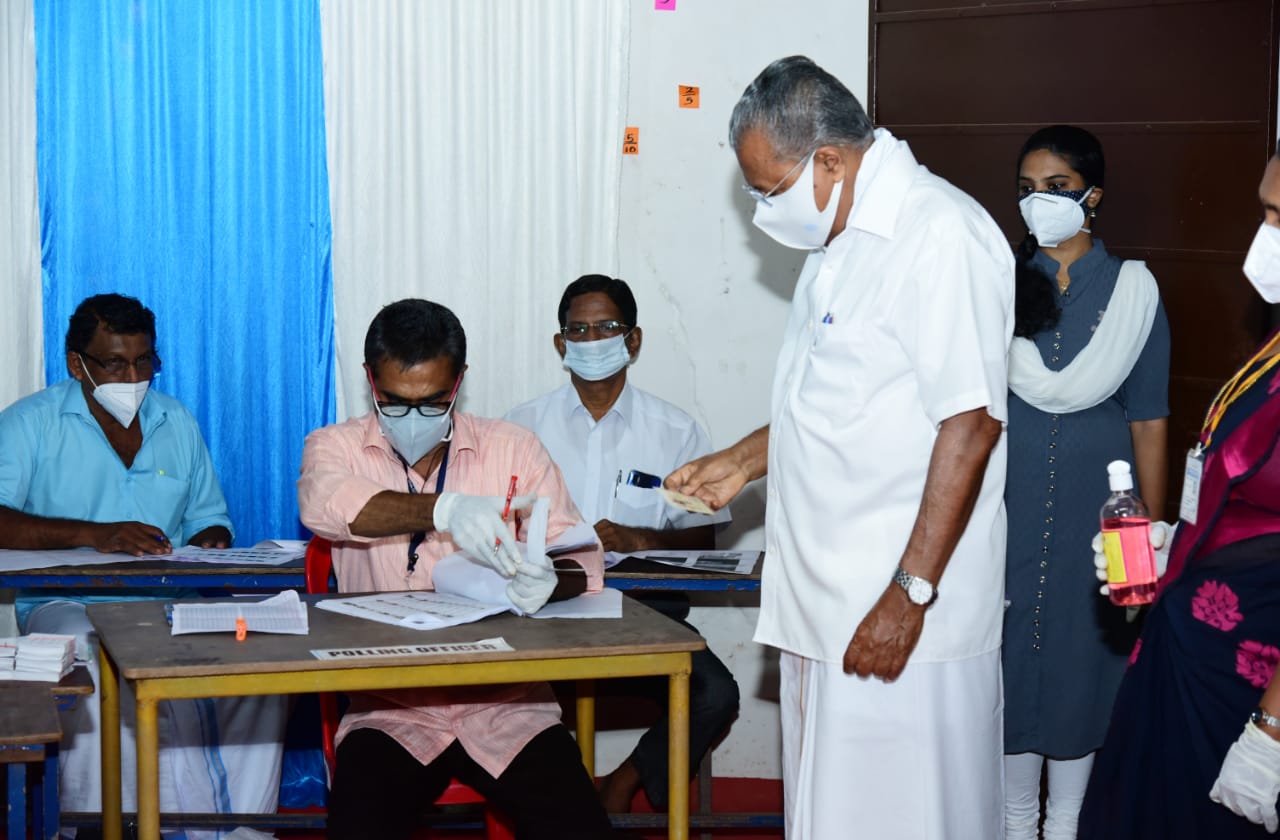 In the 140-member Kerala Assembly, Bharatiya Janata Party (BJP)-led the National Democratic Front (NDA) failed to hold on to the single-seat it won of Nemom in Thiruvananthapuram in 2016 and drew a blank this time.

In LDF, CPI (M) led from the front winning 68 seats, including the independent candidates backed by the party. The closest ally CPI won 17 seats, while the new entrant to the Left fold, Kerala Congress (M) managed to win 5 seats out of the 12 seats it contested. Janata Dal (Secular) and Nationalist Congress Party (NCP) won 2 seats each, and the Loktantrik Janta Dal (LJD) won just one seat out of three seats it contested. Kerala Congress (B) retained its sitting seat, while Indian National League (INL) and Congress (Secular) won one seat each.

When the left under Pinarayi Vijayan routed the Opposition both Congress and BJP suffered a huge setback. In the BJP, senior leaders like Kummanam Rajasekharan, state president K Surendran who contested from two seats, Sobha Surendran and Metroman E Sreedharan faced defeats.