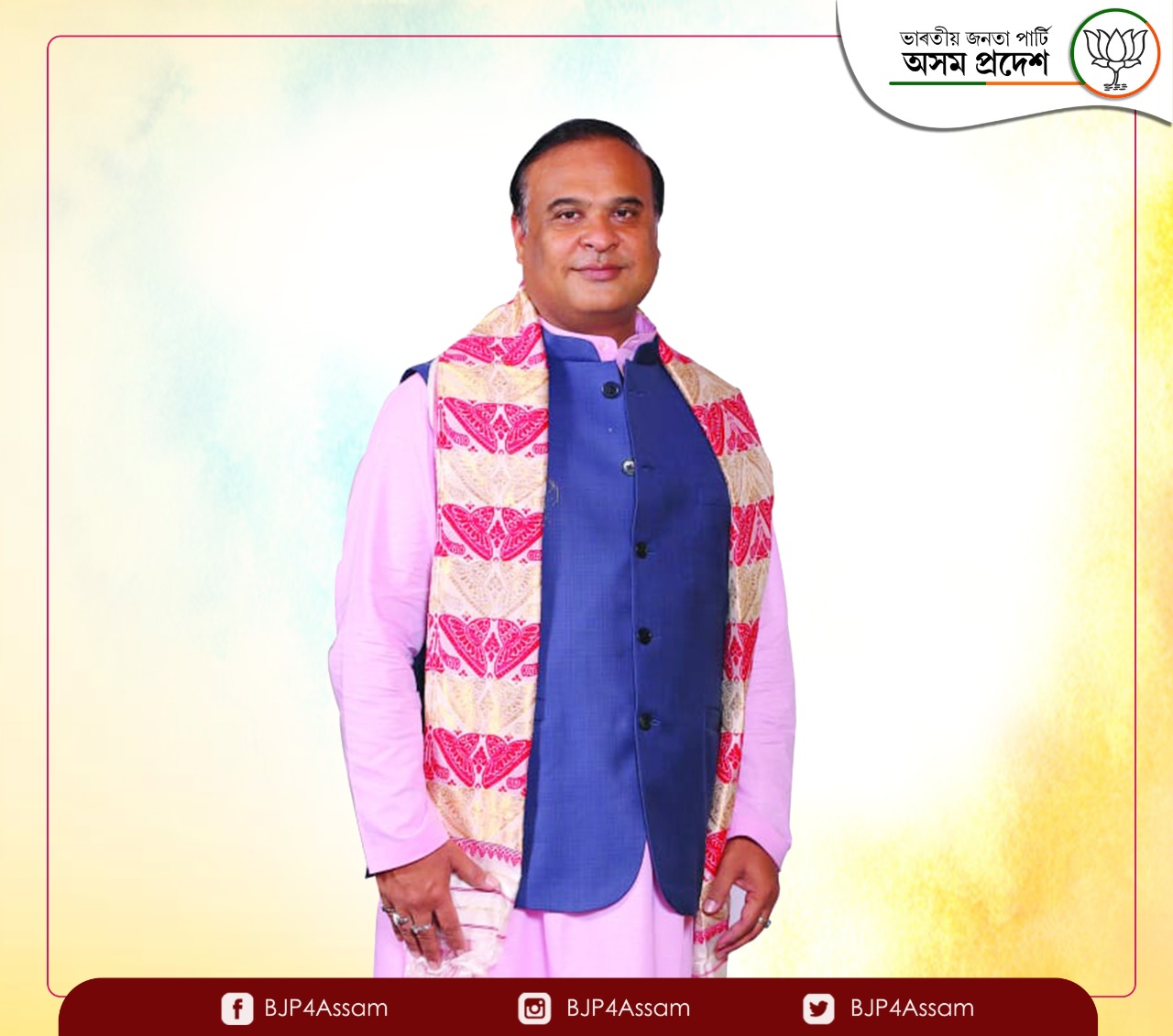 GUWAHATI: North East Democratic Alliance (NEDA) convenor Himanta Biswa Sarma has been unanimously elected as the leader of the BJP Legislature Party on Sunday and consequently will soon be invited to form government as the Chief Minister of the state, central observer and Union Agricultural Minister Narendra Singh Tomar said on Sunday.

Congratulations and best wishes to Dr @himantabiswa Ji for being elected as the leader of @BJP4Assam legislative party & the new Chief Minister of Assam.

May Assam rise to new heights of development under your able leadership. pic.twitter.com/8c4hssGkQm

As no other nams were proposed, ‘Sarma has been unanimously elected as the BJP Legislature Party leader’.

Tomar said BJP will soon hold a meeting with its alliance partners the AGP and the UPPL.

The AGP Legislature party which also held a meeting on Sunday announced that it would support the leader elected by the BJP Legislature Party.

Earlier in the day, Assam Chief Minister Sarbananda Sonowal tendered his resignation to Governor Jagadish Mukhi who as is tradition, asked him to continue till the formation of the next government.

The party’s central leadership had summoned Chief Minister Sarbananda Sonowal and Health Minister Himanta Biswa Sarma, both contenders for the top post, to New Delhi on Saturday for discussions on the formation of the next government in the state.

Of the 126 assembly seats in Assam, the ruling alliance has secured 75 seats with BJP winning 60 while its alliance partners AGP got nine seats and UPPL six.