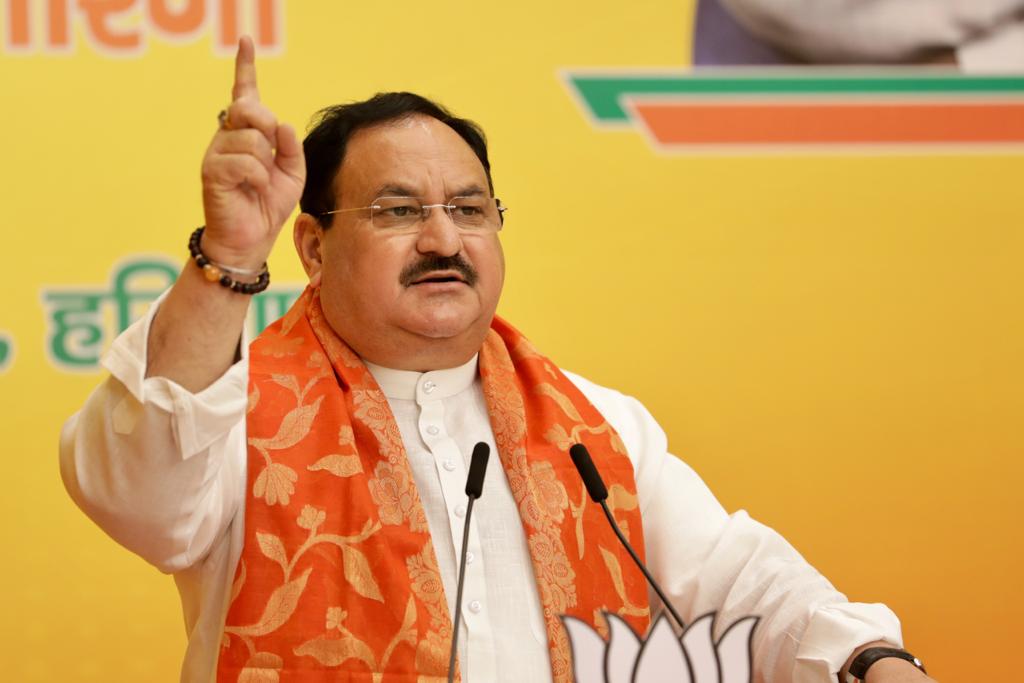 The meeting, held at the party headquarters, was attended by several other senior leaders, including those handling organisational charges, sources said.

The ruling party leaders have been holding deliberations for some time over a number of issues, ranging from the COVID-19 vaccination exercise to various governance and political matters.

Prime Minister Narendra Modi has also attended many meetings, which were held at his residence and attended by several Union ministers besides Nadda.