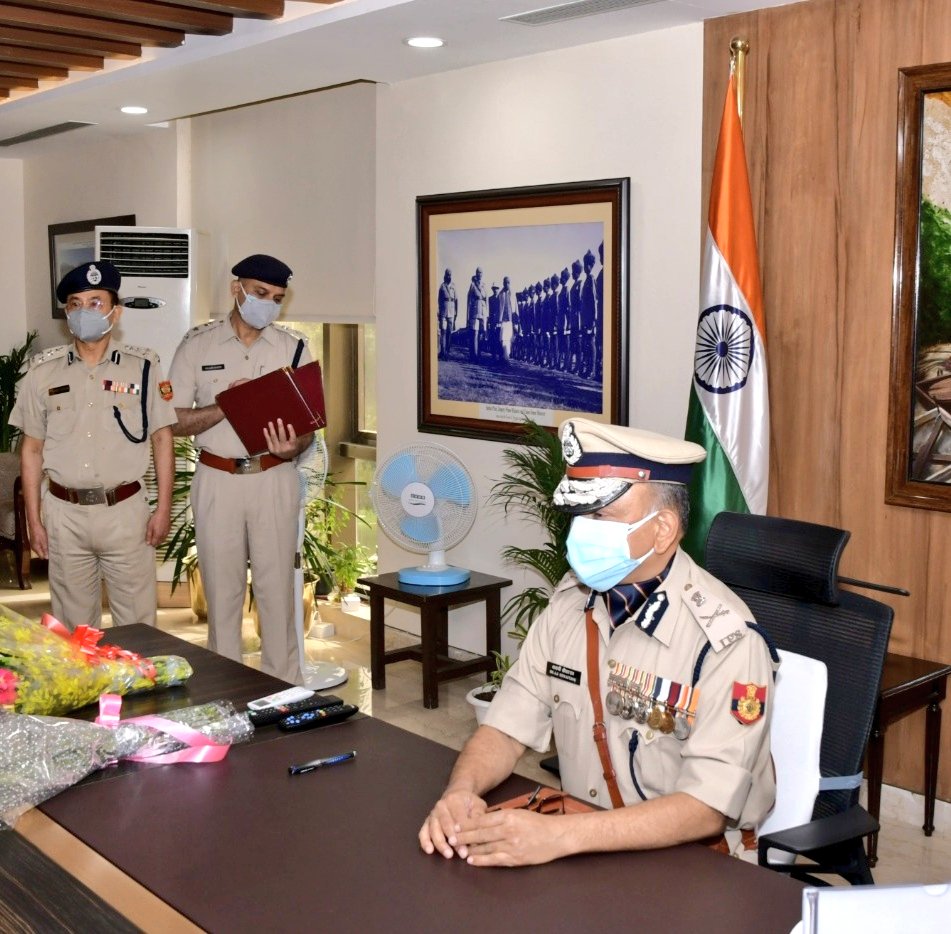 Balaji Srivastava was posted as Special Commissioner (Vigilance) of the Delhi Police.

A 1988-batch IPS officer of the Arunachal Pradesh-Goa-?Mizoram and Union Territory (AGMUT) cadre, he has previously worked as the DGP of Puducherry and Mizoram and Special Commissioner, Intelligence, Economic Offence Wing and Special Cell, Delhi.

He has also served in the Cabinet Secretariat for nine years and handled sensitive assignments, said an order issued by the Ministry of Home Affairs.

The ministry had, in an order, said Balaji Srivastava will discharge duties as the Commissioner of the Delhi Police in addition to his present responsibility till a full-fledged head of the national capital’s police force is appointed.

S N Shrivastava too initially took the additional charge of the CP, Delhi, in February 2020 in the wake of the communal riots in the capital following protests over the Citizenship Amendment Act, 2019.

He was regularised as the CP of the Delhi Police only last month.