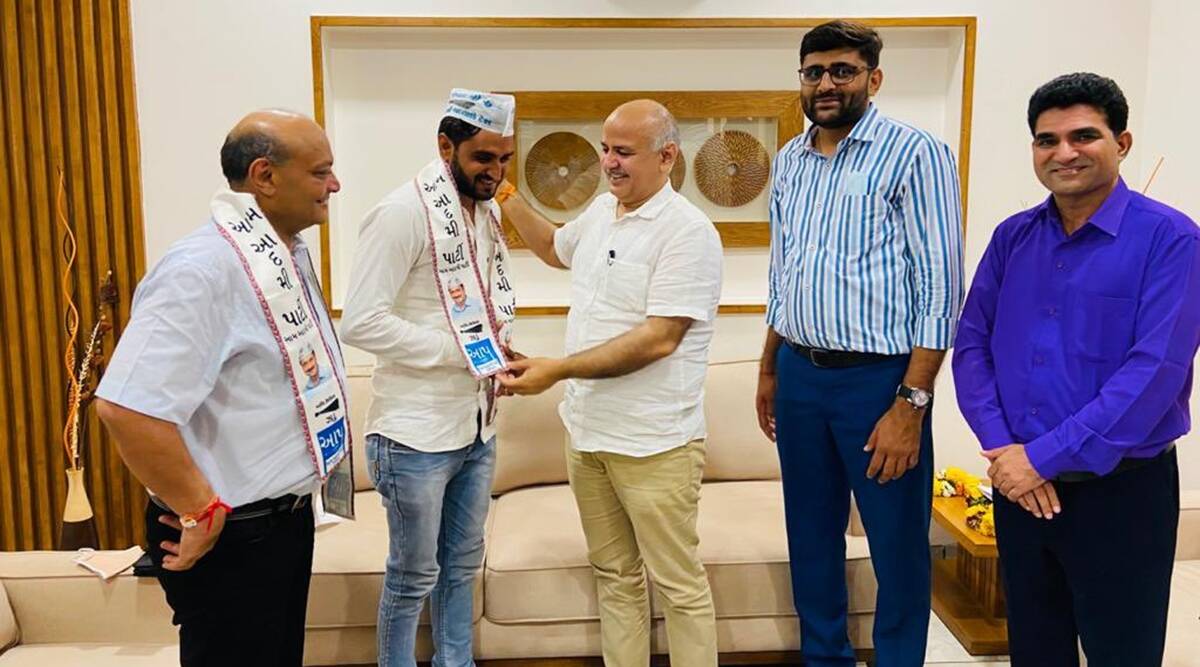 Ram, who hails from Talala taluka of Gir-Somnath district, has been leading an agitation against the state government’s fixed pay policy since 2006, said a party release. He

was also part of agitations demanding pay hike for Anganwadi and ASHA workers in the state, among others, it said.

“I led several agitations for the rights of common man and succeeded in many cases. There is so much corruption in Gujarat. AAP’s government in Delhi is doing very good work in the health and education sectors. I am sure that people of Gujarat will give their blessings to us to bring an honest government here too,” he told reporters.

AAP leader and Delhi Chief Minister Arvind Kejriwal, during his recent visit, had announced that the party will contest all 182 seats in the next year’s Gujarat Assembly elections.