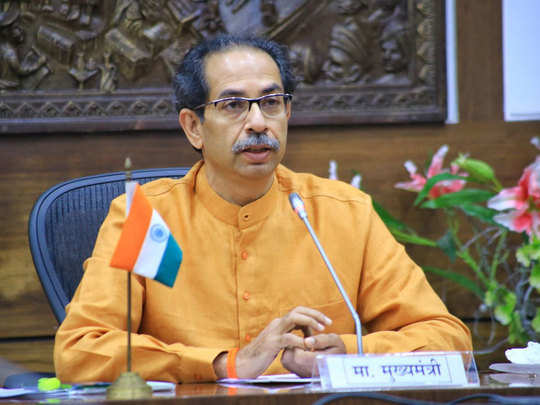 NEW DELHI: The Maharashtra government on Wednesday transferred seven bureaucrats, including former Mumbai civic commissioner Praveen Pardeshi, who will take charge as the additional chief secretary of the Marathi Bhasha Department.
According to a government order, Pardeshi, a 1985 batch IAS officer, who was posted in the urban development department and later took up a posting in the UN, has now been posted as the additional chief secretary of the Marathi Bhasha department in Mumbai.
Pardeshi was shunted out of the Brihanmumbai Municipal Corporation (BMC) when the COVID-19 cases started peaking.
Apart from this, the director (IT), Mantralaya, Ranjit Kumar is appointed as the joint secretary to the chief secretary office, Mantralaya, while V P Phad, the CEO of Osmanabad Zilla Parishad has been posted as the member secretary of the Marathwada Statutory Development Board in Aurangabad, it was stated.
The commissioner of the Bhiwandi-Nijampur Municipal Corporation, Pankaj Ashiya will be the new CEO of Jalgaon Zilla Parishad, and Rahul Gupta, the assistant collector and project officer of the ITDP, Aheri in Gadchiroli is posted as the CEO of the Osmanabad Zilla Parishad, the order stated.