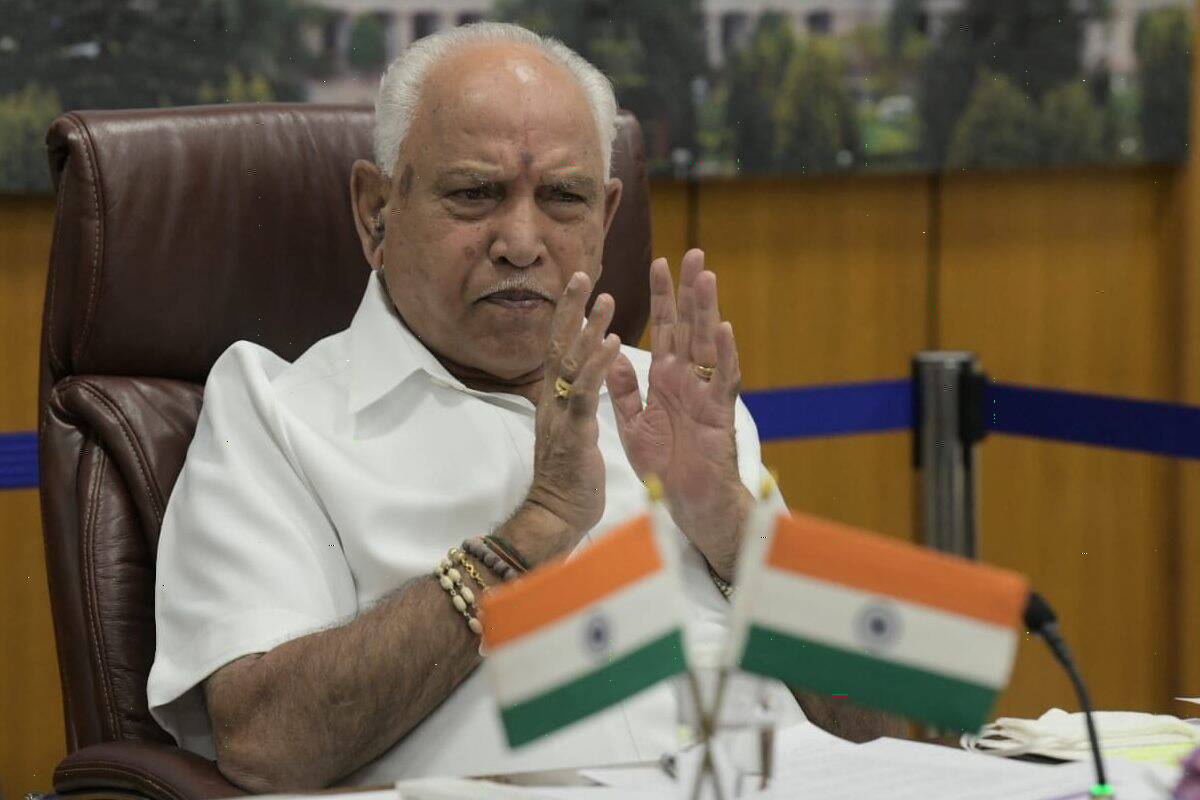 BENGALURU: The Karnataka government has effected a minor reshuffle by transferring seven IAS officers to new posts in the state.

According to a government order, Dr Ajay Nagabhushan M N has been appointed as the Secretary to Government, Urban Development Department in Bengaluru replacing Tushar Giri Nath.

Shikha C, Managing Director of the Bengaluru Metropolitan Transport Corporation (BMTC) has been transferred and posted until further orders as Commissioner for Commercial Taxes, Bengaluru.

In this article:IAS officers, Karnataka