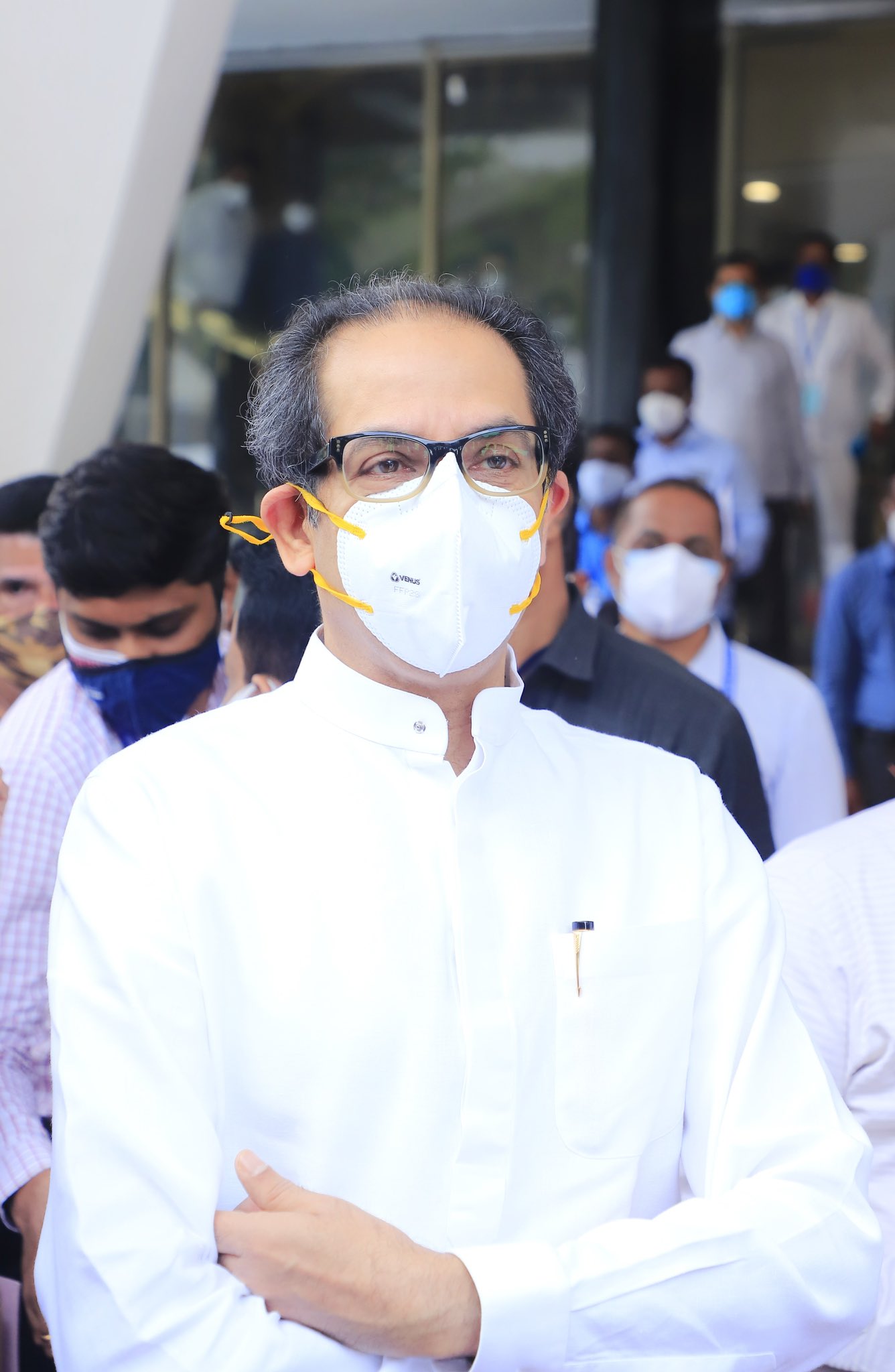 NEW DELHI: Maharashtra Chief Minister Uddhav Thackeray on Tuesday dismissed rumours that the Shiv Sena and BJP may come together again, and also slammed the opposition party for its conduct during the state legislature’s just-concluded monsoon session.

Speculation was rife in political circles in the last few days over possible reconciliation between the Thackeray-led Sena and the BJP which parted ways after the 2019 Assembly elections.

“Something which didn’t happen when we were together for 30 years, what can happen now, ” he said to a question about whether the two parties would join the hands again.

Talking to the media after the two-day session ended, the chief minister said the actions of the BJP members were not the sign of a healthy democracy.

Twelve BJP MLAs were on Monday suspended from the Assembly for one year for allegedly misbehaving with presiding officer Bhaskar Jadhav in the Speaker’s chamber.

“What was the need for the BJP to create a hue and cry over a resolution asking the Centre to provide census data of 2011 to enable the State Backward Class Commission to prepare empirical data of OBCs….should we say its animosity for OBCs came to the surface?” Thackeray asked.

The conduct of BJP MLAs “made us hang our heads in shame”, he said.

“Even if you feel the resolution wouldn’t yield anything, couldn’t you still support it? What was the need to create ruckus. If the Centre is not providing us the data, how do you know there are mistakes in it,” Thackeray said.

“If there were mistakes, why did the Devendra Fadnavis government seek information about it in 2019,” he asked.

Monday’s ruckus was an attempt to destablize the Sena-NCP-Congress government, Thackeray alleged, adding the attempt failed and it had failed in the past too.

“The BJP blames us for murdering democracy and called the MLAs’ suspension a black chapter, then what are ED and CBI doing, painting the democracy white?” he further said.

To a question on the pending election for Assembly Speaker, the chief minister said his government applies COVID-19 rules to itself too.

“During a pandemic, the health of people and legislators is important. I underwent a COVID test on Sunday and got the report on Monday morning. (But) What about MLAs from rural areas, how can the 72-hour period for RTPCR test be implemented,” he asked.

Justifying the delay in holding election for Speaker and short duration of the session, he said in two days “we could do a lot of work which will help people”.