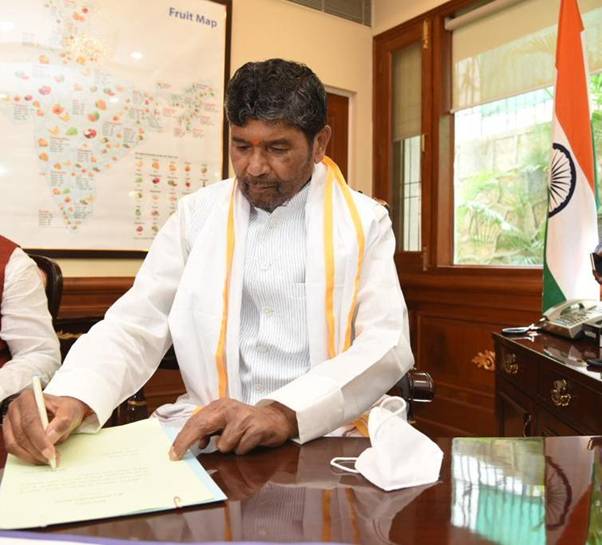 Paras is Member of Parliament from Hajipur, Bihar. He has been 7 time MLA and 1 time MLC in Bihar. He also served as Minister in Bihar.