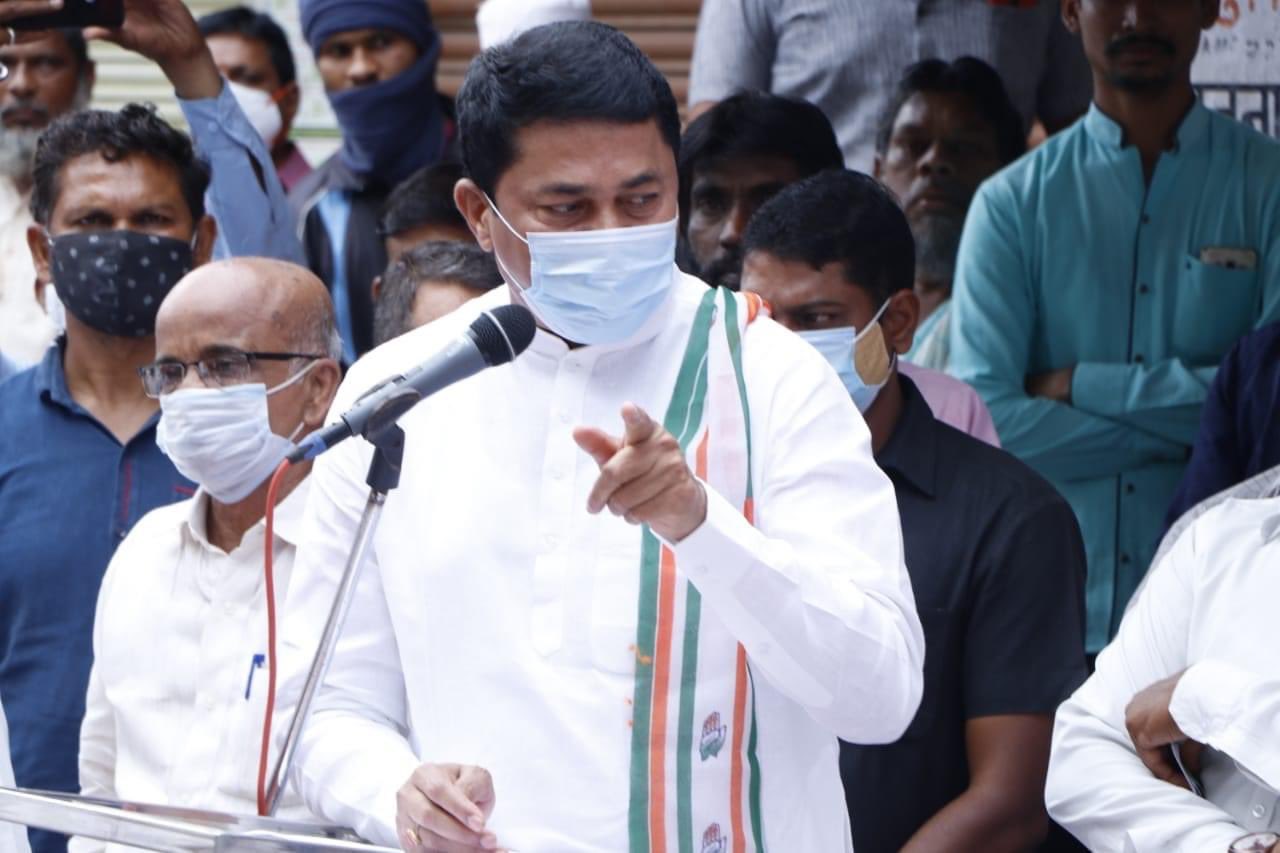 MUMBAI: In a veiled attack on the ally Nationalist Congress Party in the context of a past assembly election, Maharashtra Congress president Nana Patole on Wednesday said his party was “cheated” in 2014 and it is now preparing for the 2024 general elections keeping that in mind.

Speaking to reporters here, Patole also said he was given the task to attack the opposition BJP and not the Sharad Pawar-led party or the Shiv Sena- all constituents of the Maha Vikas Aghadi (MVA) government.

“We (Congress) were cheated in 2014 (polls). We are now preparing for the next Lok Sabha elections keeping that in mind,” said Patole, who often talks about the Congress contesting future elections solo.

Patole was apparently referring to the NCP’s move to contest the 2014 assembly elections in Maharashtra separately.

A faction of Congress believes that that decision of the NCP benefitted the BJP which won 122 seats and staked a claim for power.

Notably, the NCP had then offered outside support to the BJP to form a government “in the interest and development of Maharashtra”.

However, the BJP came to power with the support of the Shiv Sena.

The saffron allies fell out after the 2019 Assembly elections after the Uddhav Thackeray-led party staked claim to the post of the chief minister.

Before the 2014 Assembly elections, Congress was the single largest party in Maharashtra but it gradually slipped to the fourth position in terms of the number of MLAs in its fold.

“A Congress-led government will come to power under the leadership of Rahul Gandhi in 2024. The BJP has put the whole nation on sale. People are suffering from the pandemic. Their situation is worsening with rising inflation,” Patole said, adding that only Congress can replace BJP at the national level.

Patole recently kicked up a row when he sought to suggest that the MVA government was keeping an eye over his movements and claimed that allies Shiv Sena and NCP feel the ground was slipping from beneath their feet due to his party’s growing influence.

As his remarks caused a flutter, Patole on Monday claimed wrong information was being spread through the media and asserted there was no dispute among MVA allies and the Congress was being deliberately targeted.

When asked about Shiv Sena mouthpiece ‘Saamana’ on Wednesday observed that the Congress is forced on the backfoot in several states, Patole said, “The editorial also said that the way I have brought liveliness in the party, it should be replicated in other parts too. One should read it carefully.”

Commenting on senior Maharashtra Congress leaders, including revenue minister Balasaheb Thorat, state in-charge H K Patil and PWD minister Ashok Chavan, meeting Sharad Pawar on Tuesday evening excluding him, Patole said, “I was not invited for the meeting. I was later told by my party colleagues that the meeting was about a proposed agitation against the BJP and its anti-OBC policies.

“The way Devendra Fadnavis has sidelined OBC leaders in BJP, we wanted to highlight it. Due to mistakes committed by Fadnavis when he was chief minister, Maharashtra lost the OBC reservation in (local bodies) in the Supreme Court,” he added.