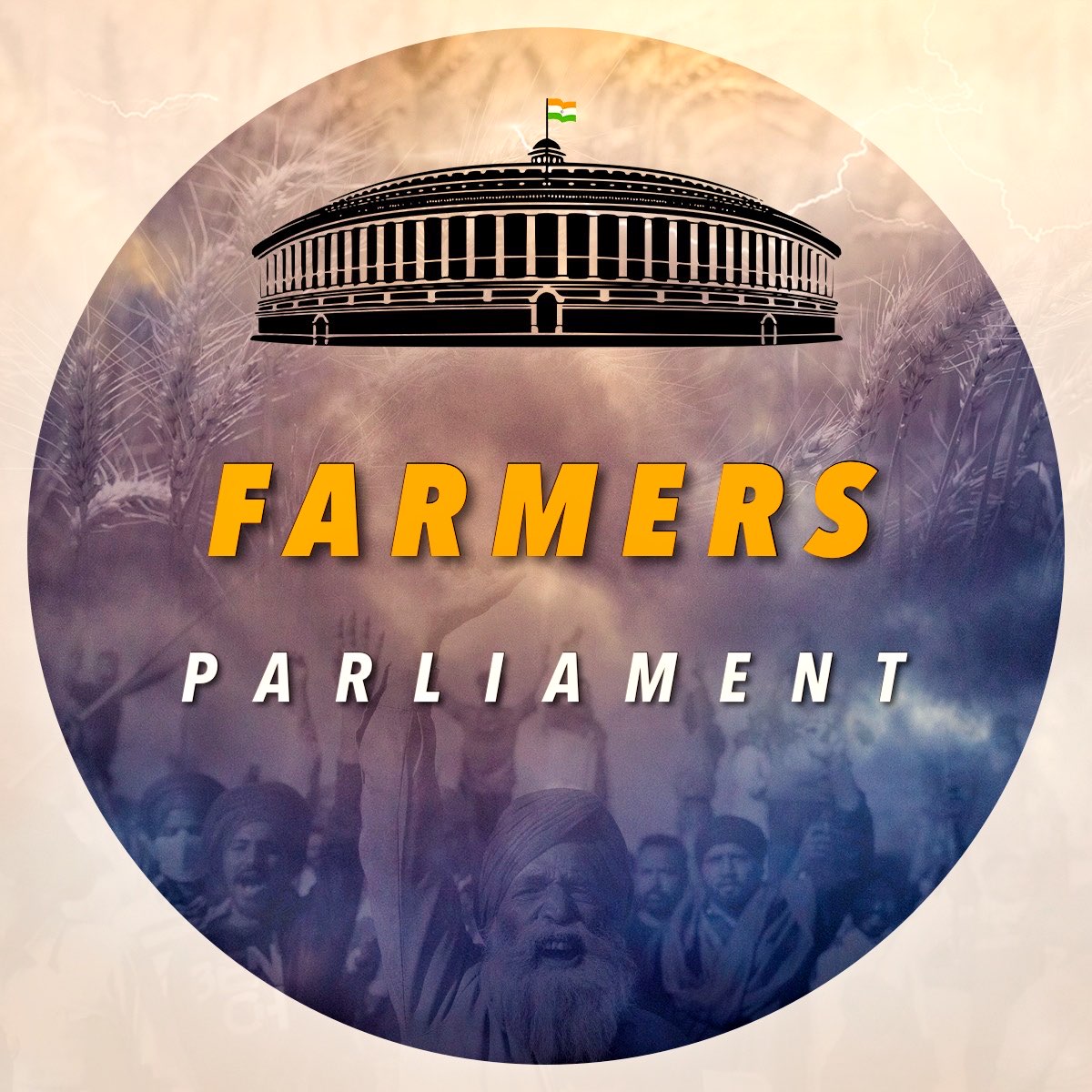 NEW DELHI: Protesting farmer leaders said on Thursday that they intend to continue with the ‘Kisan Sansad’ at Jantar Mantar in the heart of the national capital till August 13, the day the ongoing Monsoon Session of the Parliament comes to an end.

On Wednesday, Delhi Lieutenant Governor Anil Baijal had given permission to the farmers’ demonstration at Jantar Mantar against the three Central farm laws on the condition that a maximum of 200 protesters will be allowed till August 9 between 11 a.m. and 5 p.m.

On Thursday, the agitating farmers reached the Jantar Mantar with eleborate arrangements. A farmer leader told IANS that over one lakh farmers are ready to reach Jantar Mantar, but the police have allowed only 200 people per day.

“We have selected a maximum of three persons from each farmer union. This time we are prepared to avoid any untoward incidents, like what happened on January 26. All the farmers will come to the protest site only in buses, and no personal vehicle is allowed. Moreover, all those attending the Kisan Sansad will have identity cards issued by the Samyukt Kisan Morcha (SKM),” said a protesting farmer.