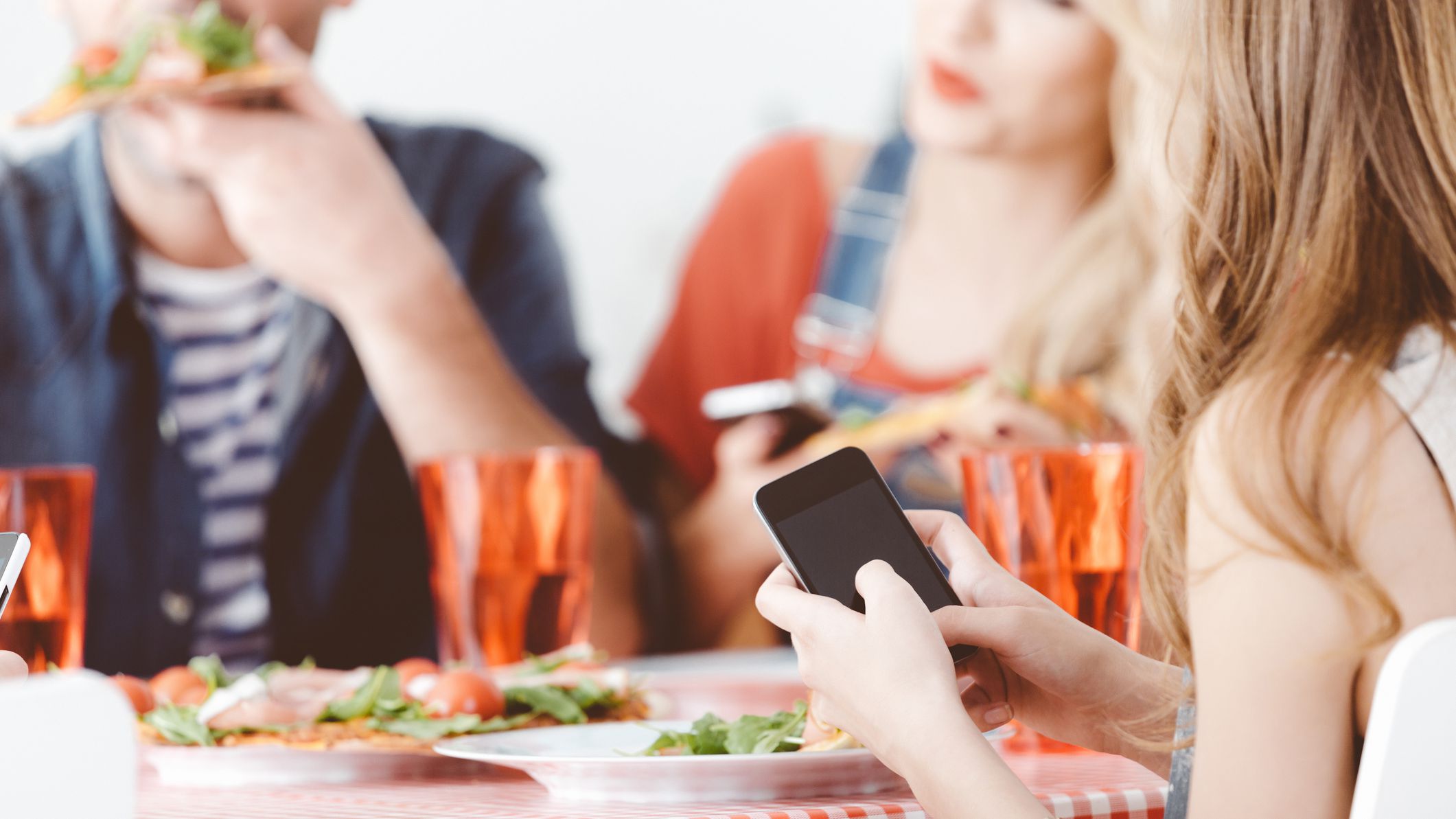 NEW DELHI:As the Pegasus spyware issue is being hotly debated in the country, the Maharashtra government on Friday asked its employees to keep the use of mobile phones to a minimum during officer hours, saying that landline phones are more preferable.

The use of social media through mobile devices during officer hours should be limited, the government said. Personal calls on mobile phones should be answered by stepping out of office, the ‘code of conduct’ further said.

The order also said that conversations on mobile phone should be “polite” and carried on “in low voice”, keeping in mind people in the vicinity.

In this article:Maharashtra government, Mahrashtra employees