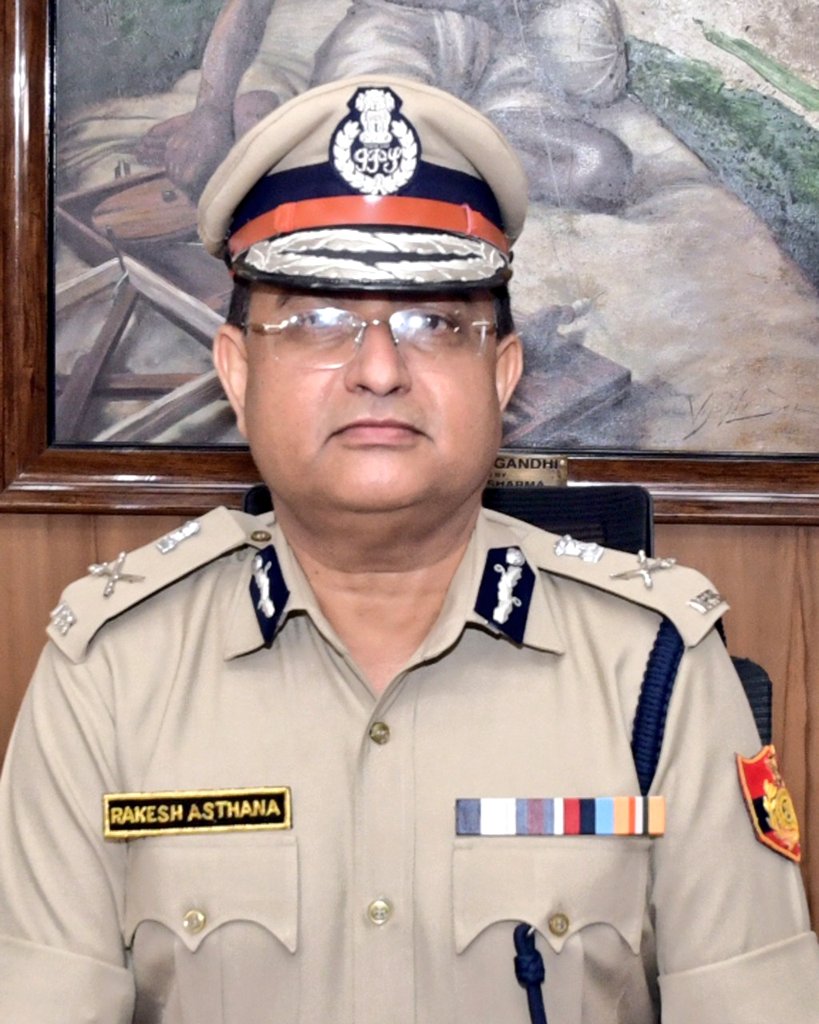 NEW DELHI: The Delhi Legislative Assembly on Thursday passed a resolution against the Centre’s decision to appoint Rakesh Asthana as Delhi Police Commissioner.
Questioning his appointment, AAP legislators raised this issue under rule-55 of the Delhi assembly on the first day of its monsoon session. Sanjeev Jha, AAP MLA, who was the first to speak, said appointment of Rakesh Asthana as the new Delhi POlice Commissioner was the “violation of a Supreme Court judgment”.
“In 2019, the SC ruled that no officer with less than six months of tenure left should be named for a top job. In fact, Asthana was the front-runner for being the CBI Chief in May, 2019, but was dropped after the top court pointed the same in its ruling,” said Sanjeev Jha, who is MLA (AAP) from Burari.
Two other AAP legislators who spoke on this issue in the Assembly were Akhilesh Pati Tripathi, Somnath Bharti and Satyendar Jain.
Leader of opposition and senior BJP leader Ramveer Singh Bidhuri, however, defended the Centre’s decision highlighting several extraordinary works done by Asthana during his long service tenure, saying he was once given President award in 2009.
“This House must welcome Rakesh Asthana as Delhi police commissioner. His service period and works have set an example in this country. He will work for the betterment of Delhi. Those who are honest should not worry from Asthana’s appointment because he takes tough action against those who are corrupt,” Bidhuri said.

The Union home ministry announced the appointment of Asthana as the new Delhi police commissioner on Tuesday evening, three days before his retirement as the director general of the Border Security Force (BSF).