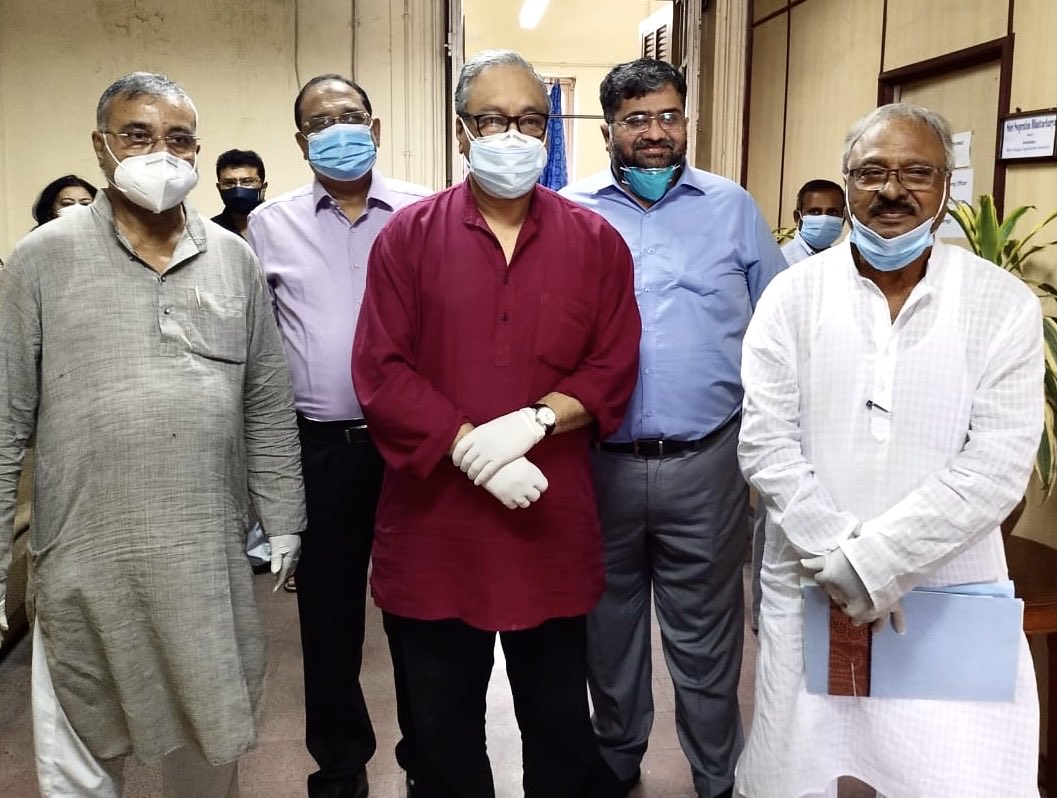 After the scheduled period for withdrawal of candidature was over this afternoon and there was no other nomination from the opposition BJP and the ISF, Sircar was declared elected unopposed and was handed over the certificate in the state assembly.

The BJP last week had announced that it would not field any candidate for the by-poll to the Upper House of Parliament, paving the way for Sircar, a former CEO of Prasar Bharati, to be elected without contest from the state.

The Rajya Sabha seat was vacated by former TMC leader Dinesh Trivedi earlier this year, necessitating the by-election which was supposed to be conducted on August 9.

The TMC last month announced his name as their name for the Rajya Sabha bypoll.

With Sircar occupying the seat vacated by Trivedi, the strength of TMC remains at 11 in Rajya Sabha, the third highest after BJP’s 94 and 34 of Congress.