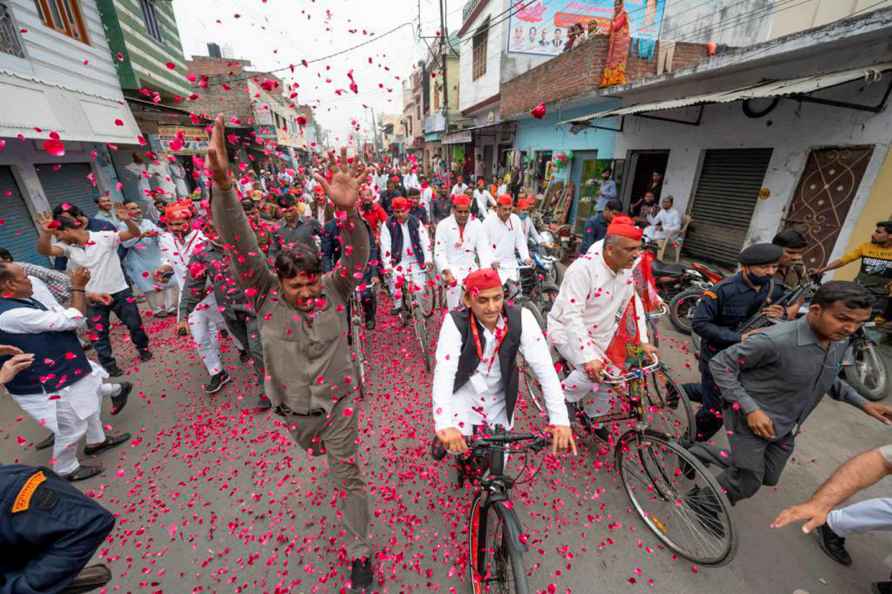 NEW DELHI: The Samajwadi Party (SP) will take out “cycle yatras” across Uttar Pradesh on August 5 against the Centre and state government.

The party on its Twitter handle said its chief Akhilesh Yadav will in Lucknow lead the protest, which is being held over issues of price rise, unemployment, farm laws, crime and jail to SP leader Azam Khan.

The party will take out a “cycle yatra” at the tehsil-level in all districts on Thursday, the birth anniversary of SP leader Janeshwar Mishra.

This yatra will cover five to 10 kilometres in all districts, the party said.