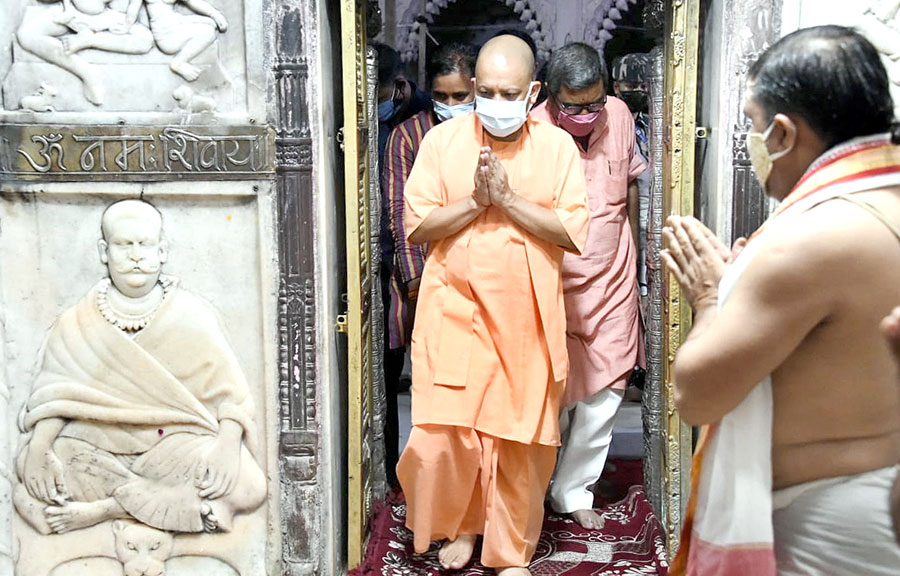 LUCKNOW: Uttar Pradesh Chief Minister Yogi Adityanath on Friday asked BJP workers to be active on social media to take on those who are allegedly painting a negative picture of the central and state governments.

Addressing a workshop of the IT and social media department of the Bharatiya Janata Party’s Uttar Pradesh unit, Adityanath asked them to highlight the achievements of the BJP-led governments.

“We do not try to bring the truth in front of people and this is our shortcoming. The opposition takes advantage of it, he said.

We will have to move forward positively in a professional manner and with a strategy that will force the opposition to go on the back foot, he added.

The chief minister said if anyone discusses the issue of farmers on social media, BJP workers should highlight that more than Rs 1.40 lakh crore has been paid to 45 lakh sugarcane farmers.

We must tell the people about the achievements of the governments, he said.

Being active on social media should be part of everyone’s daily routine, he told the gathering.

The media industry has undergone vast changes in the last two decades and today, we cannot separate ourselves from it. Hence, it must be used in an effective way to influence lives positively, he said.