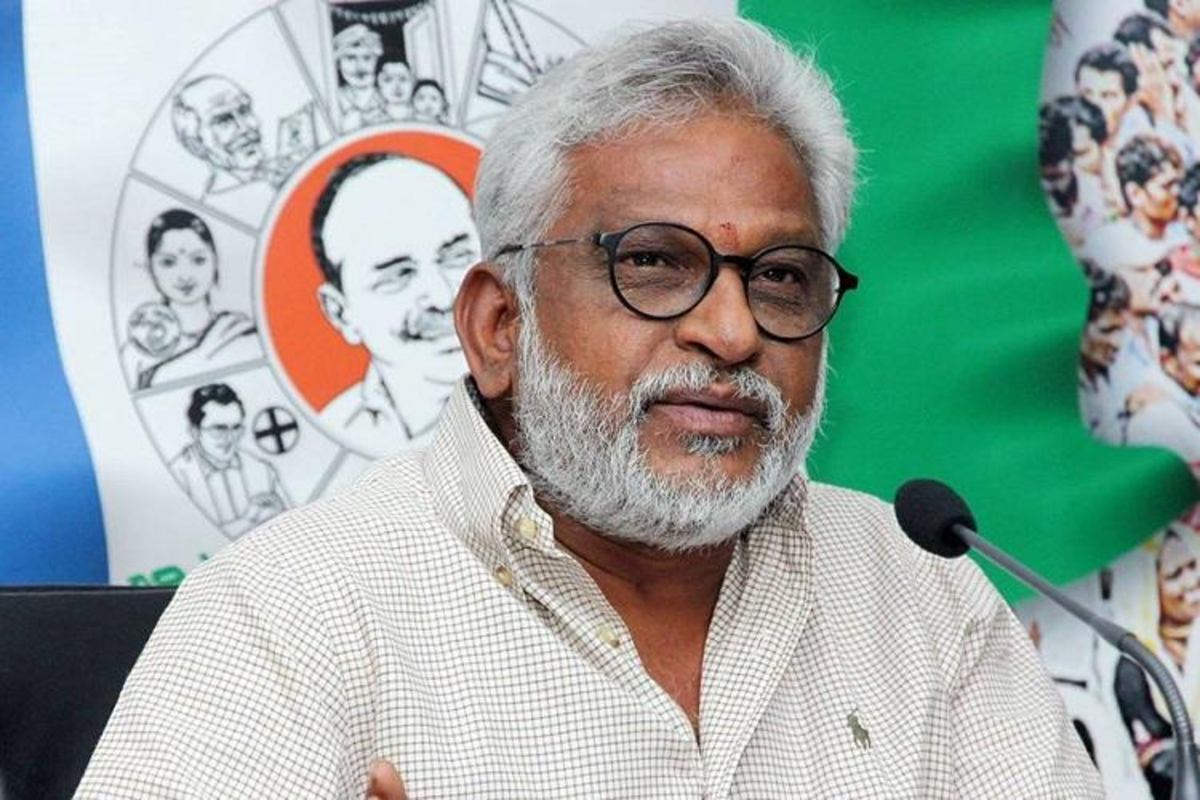 AMARAVATI: The Andhra Pradesh government on Sunday reappointed Y V Subba Reddy, Chief Minister Y S Jagan Mohan Reddy’s uncle, as the Chairman of Tirumala Tirupati Devasthanams Board, ending a lot of speculation over his future.
Subba Reddy, a former MP, served as TTD Board Chairman for a two-year term till June this year.
Speculation had been rife that he would be either sent to the Rajya Sabha next year or made a member of the AP Legislative Council and inducted into the state Cabinet.
Though some other names did the rounds for the coveted TTD Chairman post, the Chief Minister relied on his uncle only, sources in the ruling YSR Congress said.
Accordingly, Principal Secretary (Revenue-Endowments) G Vani Mohan issued a formal order constituting the TTD Board with Subba Reddy as Chairman as per the AP Charitable and Hindu Religious Institutions and Endowments Act, 1987.

The other members would be appointed shortly, the Principal Secretary said in the order.

In this article:Andhra Pradesh, Subba Reddy, TTD Board Chairman