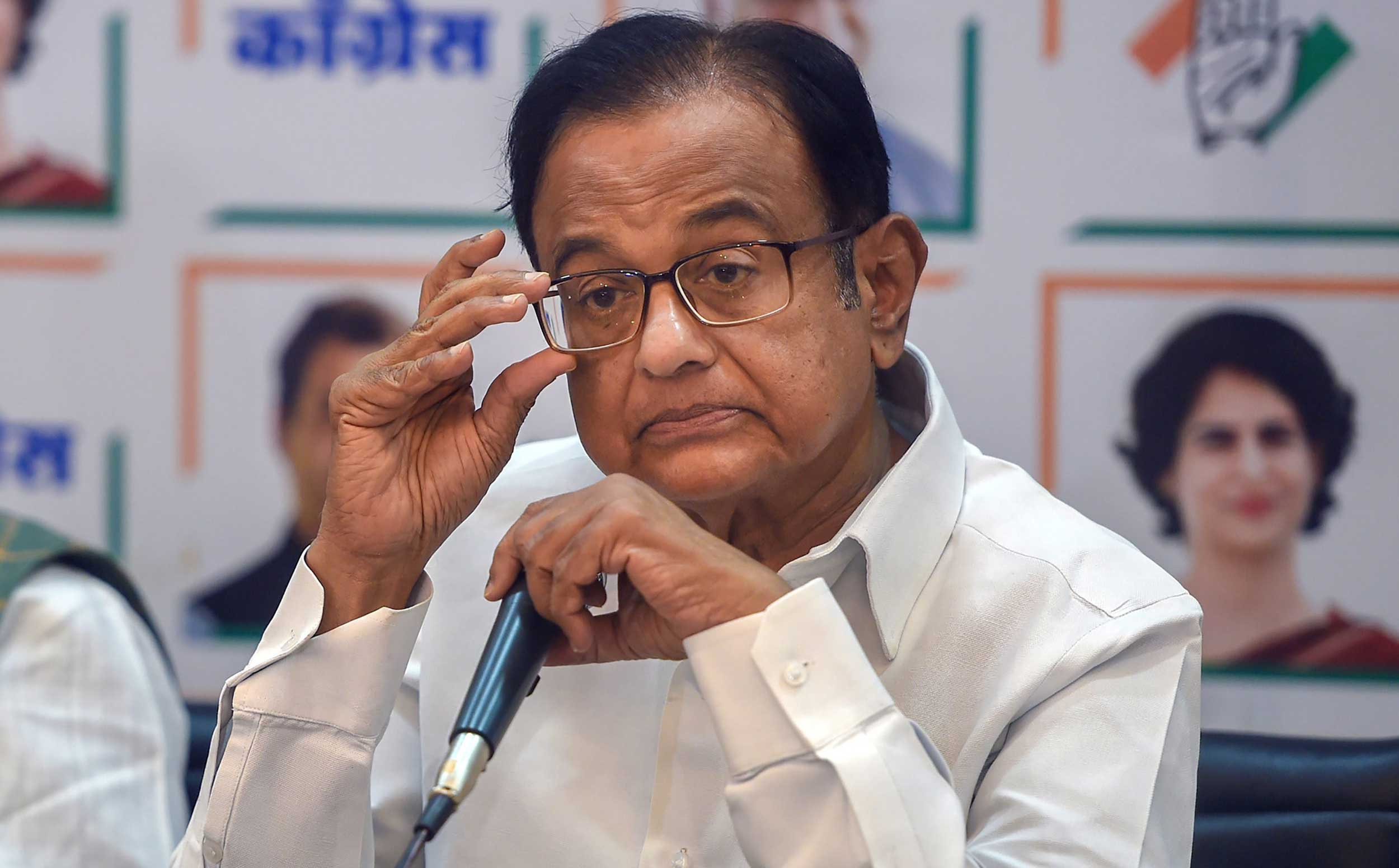 NEW DELHI: The Congress has appointed party veteran P Chidambaram as its senior election observer for the Goa Assembly polls due next year.

Chidambaram will oversee election strategies and coordination for the upcoming Assembly election in the state, Venugopal said in the order.

Elections to the 40-member Goa Legislative Assembly are due in February next year.

In the 2017 Goa polls, the Congress emerged as the single largest party, but could not come to power as the BJP forged an alliance with some regional parties and Independents to form government in the coastal state.