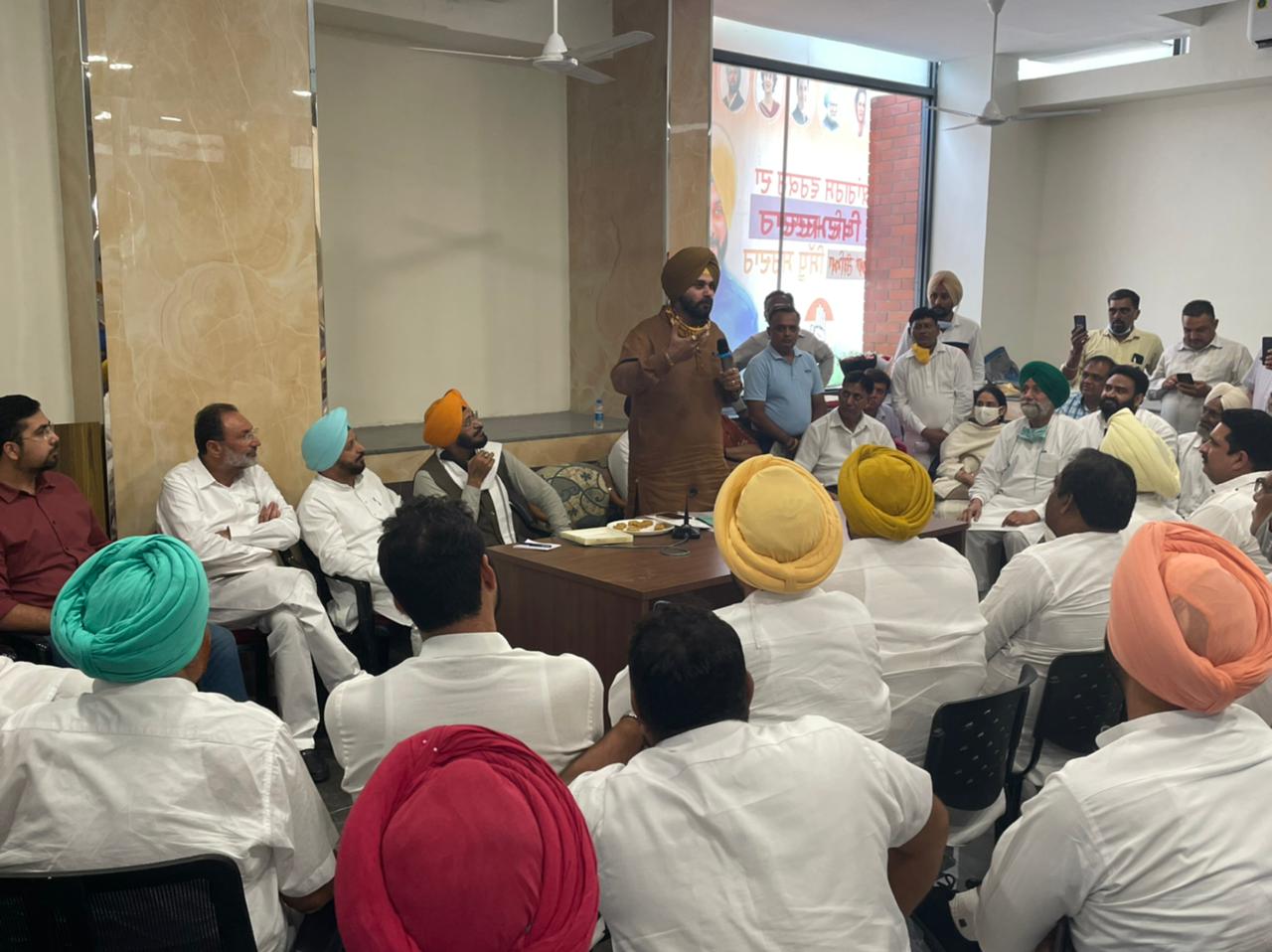 NEW DELHI: Punjab Congress chief Navjot Singh Sidhu on Friday held a meeting with a group of legislators and other leaders from urban areas and discussed several issues, including giving relief to people in the shape of 300 units of free power and reducing tariff for domestic consumers.

However, some ministers and MLAs from urban areas did not show up.

A party legislator said the meeting was called to discuss and resolve issues of urban areas.

The meeting concluded with a consensus that the party and the government must act towards a priority agenda to give relief to urban people of Punjab, according to the Punjab Pradesh Congress Committee (PPCC) statement.

The relief sought in the meeting was in addition to Rs 10,000 crore of annual power subsidy being given by the state government at present.

The legislators in the meeting asked Sidhu to raise the issue of one-time settlement in cases of regularisation of plots and building, extending the scheme for regularisation of colonies and easing burden of no objection certificate for the registration of properties, with the state government.

The ruling party leaders also discussed financial losses and hardships suffered by the people of urban areas due to COVID-19 induced lockdown.