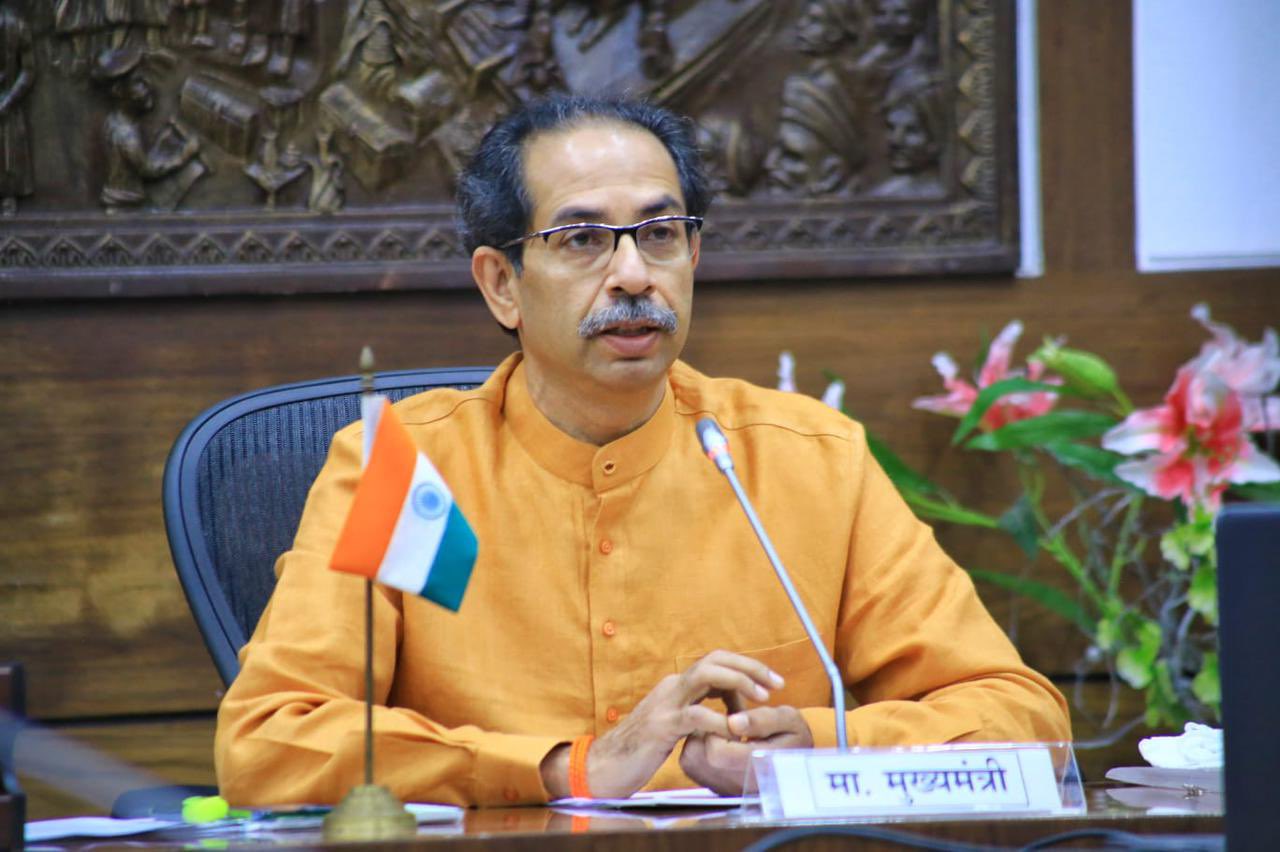 MUMBAI: Maharashtra Chief Minister Uddhav Thackeray has urged the opposition parties to win people’s trust and also called upon them to stay united and strong.

He made this appeal during a virtual meeting of opposition leaders convened by Congress president Sonia Gandhi on Friday.

Talking to reporters, Shiv Sena leader Sanjay Raut on Saturday said, “During the meeting, Thackeray stressed that the parties must win people’s trust.”

The Sena’s Rajya Sabha member said that Sonia Gandhi had personally called up the leaders of all parties and requested them to join the meeting.

During the meeting, Gandhi urged the leaders to rise above political compulsions to take on the BJP in the interest of the nation and start planning “systematically” to realise the “ultimate goal” of winning the 2024 Lok Sabha polls to provide a government that believes in the values of the freedom movement and provisions of the Constitution.

Raut said that apart from discussion on how to prepare for the next general elections by staying united, several issues like alleged Pegasus snooping, issues concerning farmers, price rise and “attack on democracy” figured at the virtual meeting, he said.

When asked about the developments in Afghanistan, Raut said, India faces the threat of Taliban since it has support of Pakistan and China, which are India’s enemies.

“If there are voices of support for Taliban in India, the government should crush them immediately, ” he said.