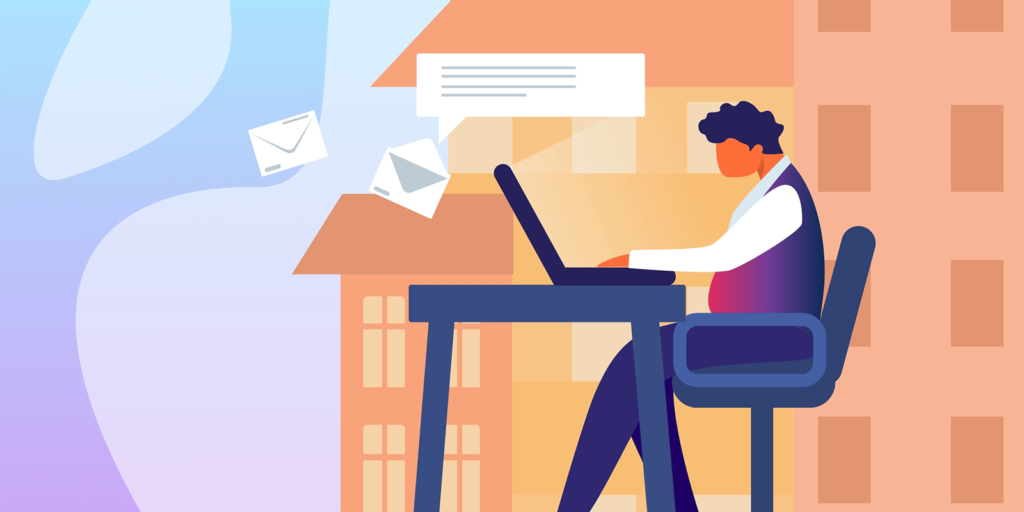 Over these years , corrupt practices have entered to selection process. I was selected by UPSC for the post of Director of a Government of India organisation and could not be selected for a mere post of Secretary of a state government society in Odisha !

There was a time when I used to apply for jobs in a sporting spree. The person who guided me to apply properly was Srinibas Mishra, my uncle.

I was applying for a post under UPSC.I showed my application to Srinivas Mausa.I used to edit a little magazine called ‘Badadanda’ and had enclosed a copy.It was a 32 page demi octavo size magazine.He laughed and advised me ,”Don’t enclose this magazine .By reading the word Bada Danda’ which literally means a ‘Large Stick’ the selectors will be happy.But when they find this ‘Chhota Danda’( Small Stick…he jokingly used it for the small magazine ) they will be disappointed ….Ha Ha Ha “.

I joined National Book Trust in 1990. Srinivas Mausa was then Field Publicity Officer of Ganjam District posted at Brahmapur.He took me and my colleague Sumit Bhattacharjee on the back of his LML 150 NV scooter during our visit and took us to various printing presses.

Srinivas Mausa was later transferred to Puri as its Field Publicity Officer.We started holding a Poets’ Meet During Rath Yatra,the Chariot Festival.That Poets Meet has been continuing till now during Rath Yatra at Puri.

I have several sweet memories with Nisha Mausi and Srinivas Mausa to cherish and if I write,it will be a book.I can only narrate a few. But, the present generation is good in blaming the predecessors than following their footsteps !

And, inefficiency is treated as efficiently these days.