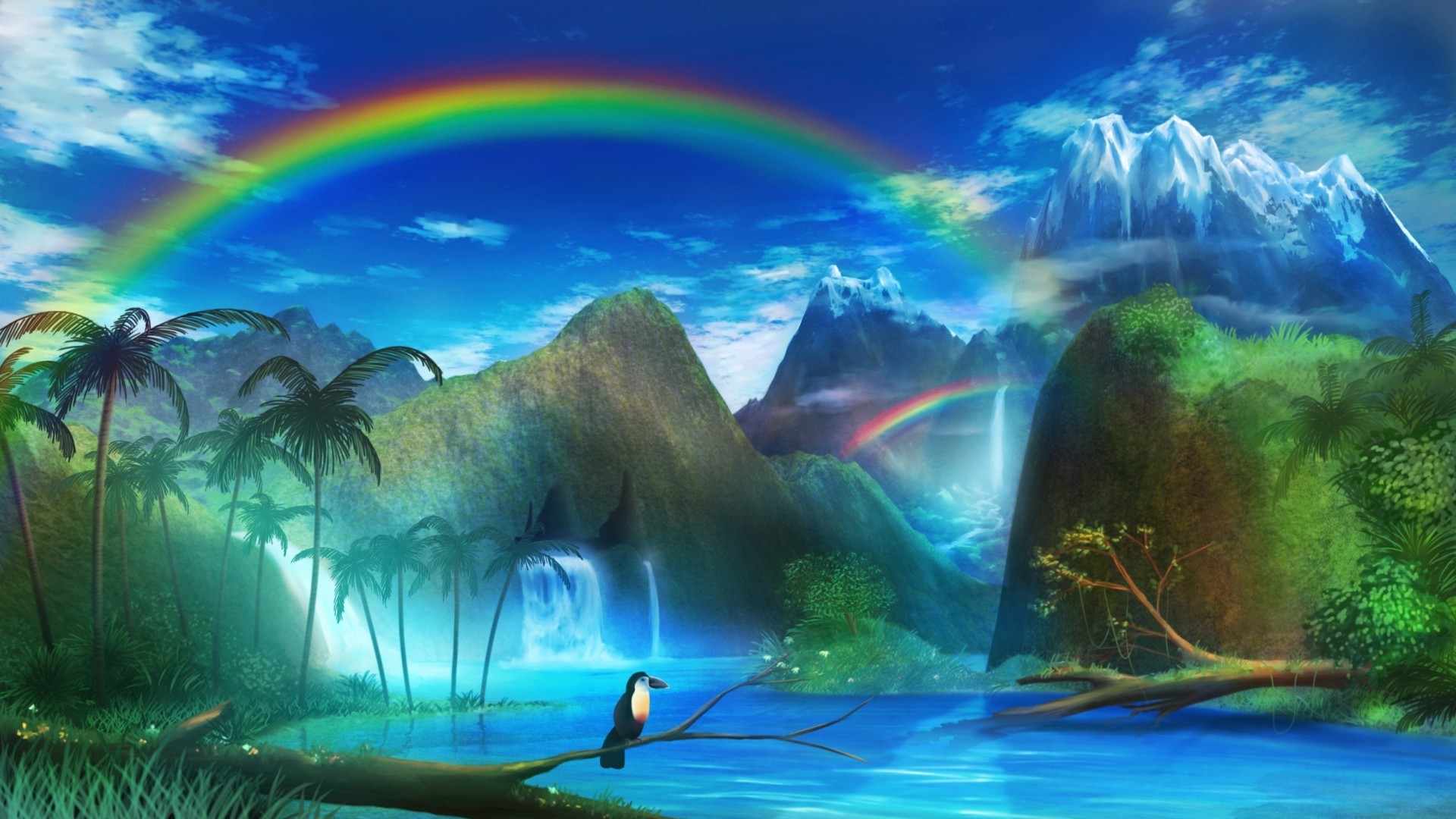 Getting vote does not mean you are popular or largely acceptable. Biju Pattnayak (JB) did not get vote to form a government except on two occasions,but he has been the most acceptable leaders in Odisha in the last 60 years.The other one was Dr Harekrushna Mahatab. JB and Naveen Pattnayak may have formed governments more times ,but they lag behind these leaders.All said and done,the most popular,learned and acceptable leader of the country has been Nehru .

Many times we behave like the frog in the well as described in the Upanishads.That shows our limitation and vested interest.Time has come when we should work for bigger issues and objectives,and if we succeed in our effort,that will take care of our individual interest too in the process.

Our leadership is now on a test.If there is flood in the river,a wise person never jumps to it,s/he waits till the water level comes down so that accordingly s/he can cross the river.History has taught us that calmness always wins,not reaction or immediate provocation.Two major examples are Chandragupta and Humayun,also both the World Wars.

Some times opportunists ride over sincere workers,weak political forces help them as they are opportunists too,and they help opportunists for their vested interest.But sincere workers should not loose hope.History has proved again and again that opportunism has its own death and sincerity wins at last ,remains immortal.

I have not changed my lifestyle over half a century in spite of several changes and growth in my professional position,same is also with my wife and our children.But I some time get amazed to find many of my friends changing their lifestyle keeping pace with their so called big professional position.They confuse their position with social status.

I feel,our social status comes from the social acceptance and not materialistic acquisitions !
This morning I was thinking of Purna Chandra Kishan. Artist Sanjay Bhatt first told me about him.Some of my friends from the district in which he was Collector in Rajasthan have appreciated him for his developmental initiatives in the fields of common people’s educational growth,Art and Culture .

The other day,my teacher like Dr Bhagban Jaisingh asked me,’are you not writing these days..’

I replied,’Sir,I have found living life creatively and aesthetically more interesting than writing,publishing and running after awards.’

I am never in a mad rush.I am not a religious person,but I have always remained a spiritual being.Over the years I always feel,I am a part of this wonderful universe and Almighty,who is within my heart,guides me to do good and bad things.Hindutva is now a new slogan.

But,I never believe that God is in a temple,mosque,church or any such place of mass prayer.God believes in individuals,he has no reason to believe in the masses as he has no plan of contesting an election.

Honesty does not relate only to financial transactions.It has various implications.Most important is the moral angle of it. As per Western Philosophy if you commit a crime,you are a culprit,and as per Eastern Philosophy,you become a culprit when you think of doing a crime…does not matter whether you commit it or not.Going by Eastern Philosophy,all of us are ethically dishonest people as we are afraid of speaking truth.

Unfortunately there is a new branding of Indian media now.It stigmatises media. The Press Council, the Editors’ Guild and other journalists’ bodies should take note of it and act accordingly.If this trend continues the media may lose its honour of being a pillar of democracy because this honour has been given to a non- partisan, neutral, free press/ media.

Ever since Odia became a classical language,many organisations and individuals have been desperately trying to gain mileage. A centre of excellence has also come up.Many happenings,speeches,talks,seminars/
webinars,movements,function and committees.But,Odia is at the same place where it was.

Puri has always been enchanting for me.This is the place where I as a young adult used to roam around on foot or by a bicycle at one point of time,I grew here from a kid to a Man !

I have lived in Lucknow, Shillong and Delhi for over three decades besides a year at Cuttack and three years in Umerkote.I like those places.But when it comes to love,it is Puri and Puri only..

Back in Puri ,the town behaves so strange that I sometimes repent for my love for this place.

A few years ago I was Chief Guest in an international seminar on Library Science in Mizoram University,Aizawl.

Many speakers presented papers in this seminar on Library and Information Sciences in Knowledge Society.My concern in my talk was,’what about the roots…the village ,street,sub-division and district level public libraries…they are dying.’

And,we have great studies of knowledge including Library Science in college and university level,Professors getting fat salaries to teach,what a paradox !

Many Oriental Libraries like Raghunandan Pathagara of Emar Matha, Puri are now demolished by Government and the books are in the broken almirahs of archives !

Many of my friends those joined administrative service or college/university teaching could see a limited part of this country.I am fortunate that by working in NCERT,NBT and NEC,I have been able to see the beauty of the whole country and meet people from various cultural traditions.This is my greatest asset.

I live in a rainbow world and will continue to be