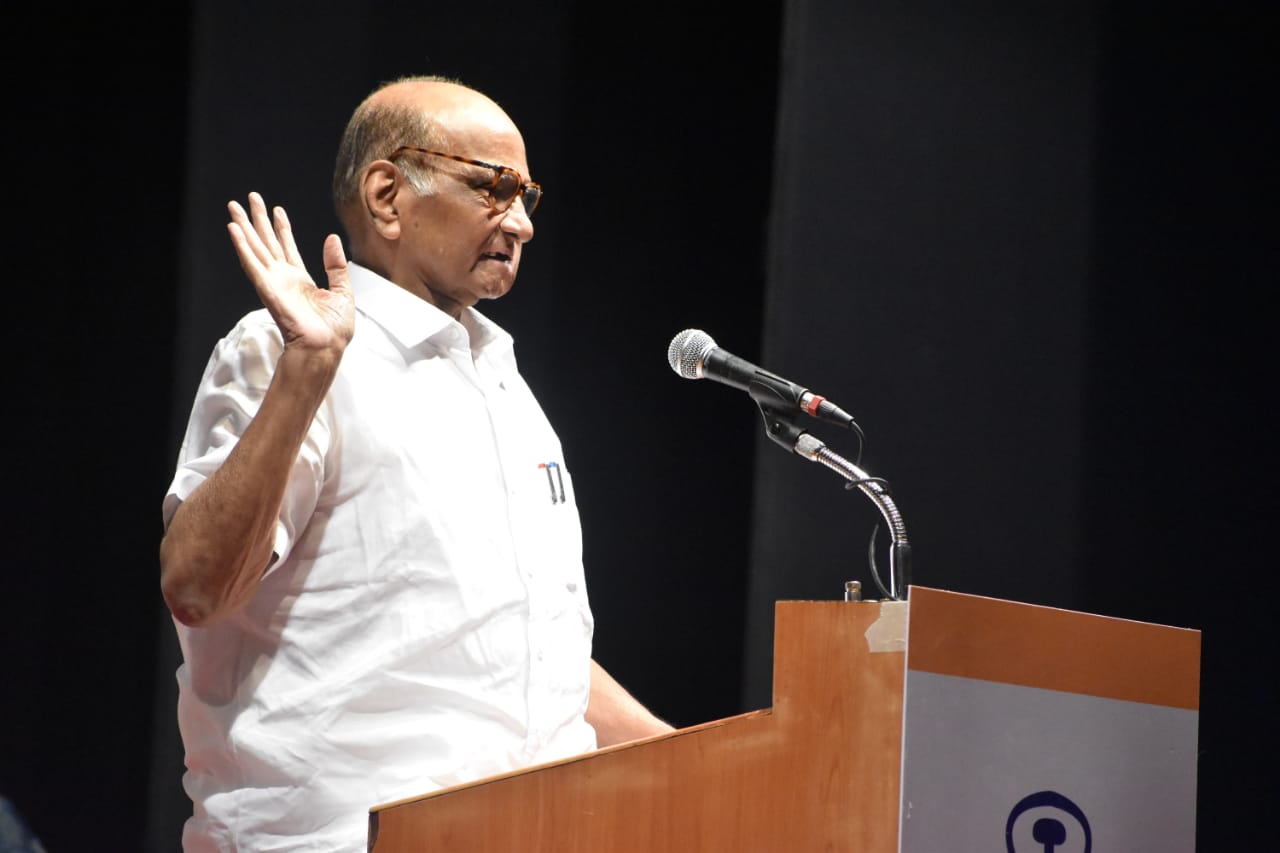 NEW DELHI: The Congress is like an impoverished landlord who can not look after his house anymore, NCP president Sharad Pawar has said.

He also said that on the issue of leadership, Congress leaders were very “sensitive” and not open to any suggestions. “There was a time when the Congress had presence from Kashmir to Kanyakumari….we agree. But that is not the situation now,” Pawar said, speaking to the Marathi news-portal ‘Mumbai Tak’.

Both the NCP and Congress are part of the Shiv Sena-led ruling combine in Maharashtra. “When it comes to leadership, some Congress leaders are very sensitive and unwilling to consider other suggestions,” he further said.

“A Zamindar (landlord) in Uttar Pradesh once owned huge tracts of land and a Haveli (mansion). Then he lost most of the land….the Haveli stands but he can’t repair it….he says all that land belonged to me, but it is in the past,” Pawar said.

The NCP supremo, who quit the Congress in 1999 after opposing Sonia Gandhi’s leadership, however, also said that his party follows the ideology of Mahatma Gandhi and Jawaharlal Nehru.

Differences with the Congress were only over the style of functioning, he said. Speaking about the formation of unlikely alliance with the Shiv Sena in Maharashtra after the 2019 assembly polls, Pawar said it was Sonia Gandhi who approved the proposal, and Rahul Gandhi was not part of those discussions.

Commenting on Pawar’s statements, BJP leader Devendra Fadnavis told reporters that he had “shown mirror to the Congress”.

In this article:Congress, NCP, Sharad Pawar