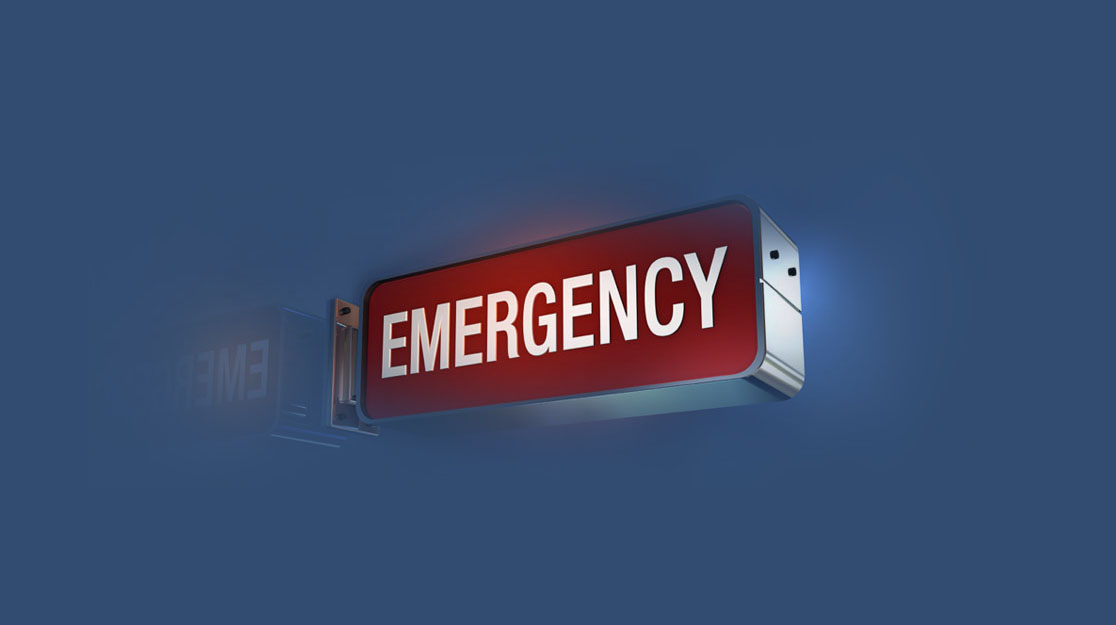 Suddenly some people have begun spreading communal hatred in the name of democracy as they are the majority. Afghanistan violence has given fuel to their fire.

A few days ago there was a lot of discussion on Emergency. What I then strongly felt was,not only emergency, but also Gujarat Riot should be included in our textbooks so that future generation can know the history of this country.I proposed that it should happen on the following day of murder of Gandhiji by a Hindu fanatic. Somebody immediately responded that,Gandhiji’s Congress and Nehru’s Congress are poles apart.Massacre happened during Nehru’s Congress and so, it should be on the following day of Delhi Massacre of 1984 following murder of Indira Gandhi,for Hinduism is in danger.

My request to them is,’Please don’t beg vote in the name of Hinduism.Hindus can take care of Hinduism. Politicians need not be worried

Is Hinduism really in Danger ? Some sections of Indians should not claim as the protectors of Hinduism so as to deceive people and derive political mileage. Hinduism will not perish if somebody gives disparaging remarks.
Before independence of India from British Rule , there was a virulent attack on Hinduism and it survived all scars and onslaught when the so-called political parties – who claim to saviour and their organisations were not born. Survival and growth of Hinduism do not depend upon building the temple in any particular place or exploitation of religious sentiments for political gain.Let the people know,how Hindus are leading qualitative lives bereft of financial burden, misery, sufferings.’

Raising petrol price ,selling national assets, privatisation of public sector,failing to control price rise, inflation,not creating employment for youth and engaging them in IT cell to create hatred,making education and health facilities unaffordable affect Hindus severely and so impede the growth of Hinduism. Why some are taking recourse to religious conversion ? Is it simply because of pangs of hunger, penury, and squalor.The unfettered FDI, allowing foreign companies to dominate the Indian market is against Hindu philosophy, the concept of self-reliance.

How long politicians will derive political mileage and survive by deceiving gullible Indians in the name of religion.What reprehensible is that many film star who has embraced the culture of nudity to enhance their film career is now taking of culture, religion, decency, etc. Similarly, celebrities, cricket stars who earn crores of rupees (indirectly people pay) by advertising foreign products are now talking of politics and religion.

Hinduism can flourish when the financial, living standards of Hindus improve, poverty, hunger vanish. Who denies government to create more jobs, provide health, education free of cost, raise taxes on the rich, spend on the poor?

I keep on interacting with my young energetic friends from all over the country who are misled by some fundamentalists in the disguise of politicians that Hinduism is in Danger !

Chilly wind these days reminds me of winter in Umerkote.I started my career in Government from there.The undivided Koraput District was like heaven those days in 1984-87 .But global warming and massive urbanisation have devastated nature all over the world .

Government should improve living conditions of people and not spend its resources mindlessly in creating Smart Cities. Senior Citizens are dying in the absence of a proper system for their welfare.An humble request to Shri Narendra Modi, Prime Minister of India has been made by some senior citizens   :

‘Please, don’t trouble the Senior Citizens.At the outset we wish you success in your endevaours like Make in India,Swatch Bharath Digital India etc.

We request you to pay Interest on SCSS (Senior Citizen Savings Scheme) of all nationalised banks atleast to 10 percent at par. Currently it is paid 7.25 percent.Interest payable quarterly should be paid monthly.

Please raise the limit of PM Senior Citizens Deposit Scheme from 15 lacs to 30 lacs.This will help senior citizens to be able to get Rs 25000 monthly interest as sustainable income without having to depend on their children for it. Don’t deduct tax on this income or request to fill form 15 H.If income exceeds 5 lacs you may tax accordingly as they should not be affected by any political weather.

Provision of medicines to senior citizens on submission of Adhar card, a flat 30 percent reduction in the cost of medicines across the country.Similarly for all pathalogy checkups, treatments and operations if any. Especially dental which has become very expensive.Even the medical premiums paid may be reduced accordingly.

After working for three to four decades, where no pension scheme was available, let us have some dignity and live a decent life.We are not asking for the moon.You may have observed that now a days parents have become a burden to the children and they leave them to fight their own battles.They are career minded and self centered. Senior Citizens are shy to share this fact as they still regard their children however dire their sufferings may be.*

Trust you need our votes to continue in power. Further this will be an important criteria for any government coming in future. Beware the mindset is changing and Senior Citizens are cursing from the bottom of their hearts for the present miserable state of affairs.Hope all will agree to this suggestion and keep it in mind before casting their valuable votes rather than living on false promises .With a hope no governments will meddle with senior citizens in future.’

Hindutva is in trouble if we don’t preserve our past than thinking of correcting the History.