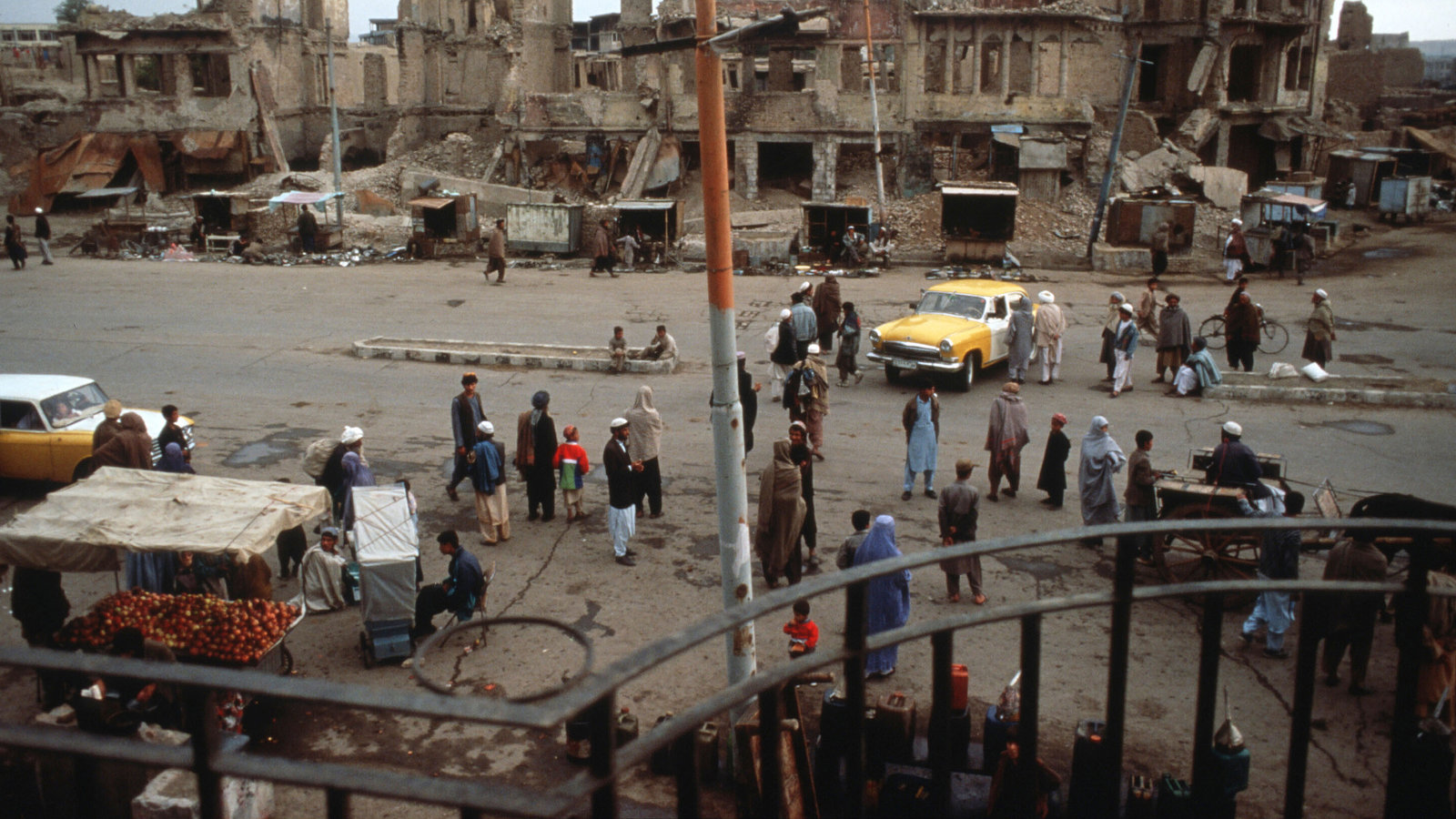 Murder of a generation !

Diplomatic impotence of the largest world powers,intelligence failure of the so called biggest practitioners..very unfortunate and disastrous in the time of global awareness.

Look,how a generation which was blooming beautifully towards inclusiveness,democratic spirit and globalized preferences was thrown to the fundamentalist barbaric idiots !

Very painful to see the little teenagers raped in the name of religion and the young people turned as slaves.How helpless we are that we can’t even stand tall against terrorism .

Alas, when our neighbor was being butchered, we were keen to listen to useless speech of our leaders to celebrate the 75th year of the so called largest democracy of the world !
———————————
Why India is silently watching this drama , murder of democracy in Afghanistan ?

What a condition of the country !

How the government is not distributing the public ! But the fan eating race is praising the government with what techniques ! All the state initiatives bear publicity of the Prime Minister at the expense of the state .

While our so called patriotism is exposed by fall of GDP,unemployment of Crores of youth, auction of PSUs and downward progress of economy,Lakhs of teenagers and young women have become sex slaves in Afghanistan where we have spent billions for development in last few years.Talibans have finally conquered Kabul ,thrown out an elected government and stopped Corona vaccination.

Of course,our king Is Covid protected as the country witnessed from his open mask Independence Day Lecture ! And, people are safe at home while the country is waiting for Covid vaccination !

Is it end of democracy ?