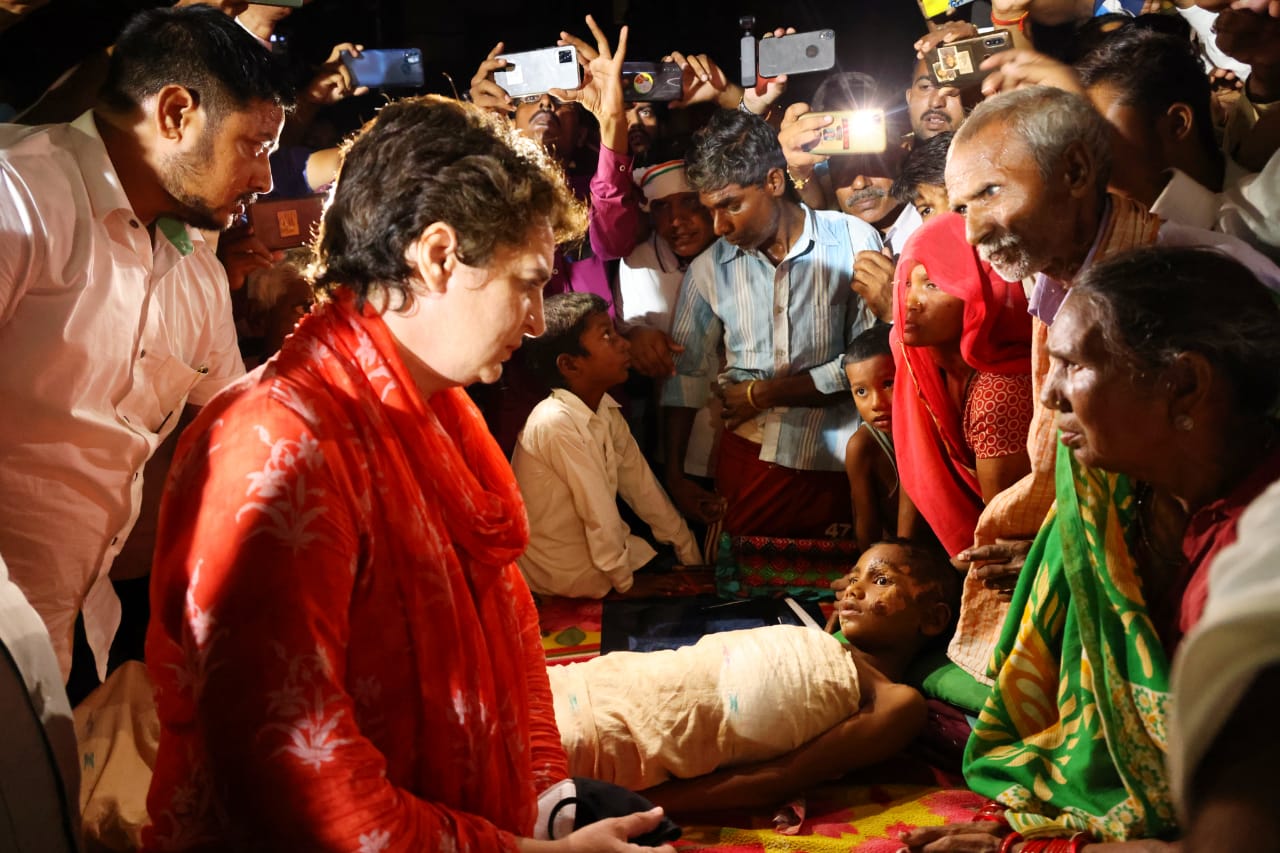 NEW DELHI: Congress general secretary Priyanka Gandhi Vadra on Monday left for Delhi after wrapping up her five-day tour of Uttar Pradesh during which she exhorted party workers to work round the clock for the 2022 UP Assembly polls.

Ending her five-day tour, Priyanka Gandhi told party workers in Rae Bareli that the Congress was planning to declare candidates well in time for the upcoming elections.

Faced with a stiff challenge to halt Congress’s slide in the state, she had begun her tour on Thursday, starting with state capital Lucknow.

On Friday, the Congress had announced a 12,000 km-long yatra through villages and towns of the state ahead of the assembly polls.

The decision to take out the yatra was taken at a meeting presided over by Priyanka Gandhi and attended by members of the party’s advisory and strategy committee.

The Congress general secretary the next day held marathon meetings with party office-bearers here and said their views would be crucial in the distribution of tickets for the upcoming polls.

Priyanka Gandhi on Sunday toured Rae Bareli constituency, the bastion of the Gandhi family since the days of Indira Gandhi.

Rae Bareli has five assembly seats out of which two are with the Congress and the BJP each, and one is with the Samajwadi Party.

Members of various frontal organisations, party candidates and zila panchayat members of the Congress also met her, he said.

During her visit to UP, she exhorted party workers to work round the clock for the polls and had said that a strong Congress organisation was equally important for nation building.

The party also told prospective candidates to submit applications by September 26, a party leader had said.