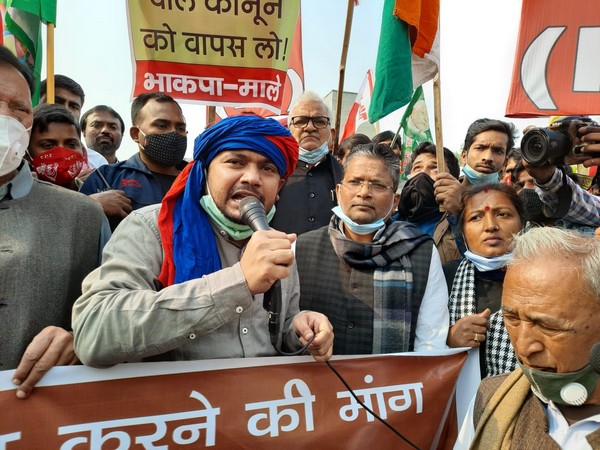 NEW DELHI: Speculations are rife in the media and Congress circles about Kanhaiya Kumar, the former JNU Students Union president, joining the party. Sources close to the CPI leader, however, said ‘these are rumours which are being spread and there is no talk of his joining the Congress’.

Sources also said that during the talks in the past Kanhaiya Kumar had emphasised on having his own team to work with him in Bihar in order to start a movement in the state and then gradually take it to the national level.

The Congress is weighing its options and relations with the Rashtriya Janata Dal (RJD) leader Tejashwi Yadav. The RJD is the oldest ally of the Congress and it does not want to leave the RJD side.

However, sources who have been involved in deliberations for the past three years say that the Congress should build its party first and then care for its relations with the RJD.

The Congress in Bihar in the recent Assembly polls was almost routed. It could manage to win just 19 seats while contesting 70 seats with the Grand Alliance and its performance was considered one of the reasons for the defeat the alliance suffered.

Meanwhile, the Congress party is finalising a rejig in Bihar unit. There is immense lobbying within the state party. Sources said that state in-charge Bhakta Charan Das has proposed the name of Rajesh Ram for the post of state president.

The incumbent state president Madan Mohan Jha resigned after the poll debacle. The Congress has been blamed for the poll defeat of the Grand Alliance as it fell just short of a majority.