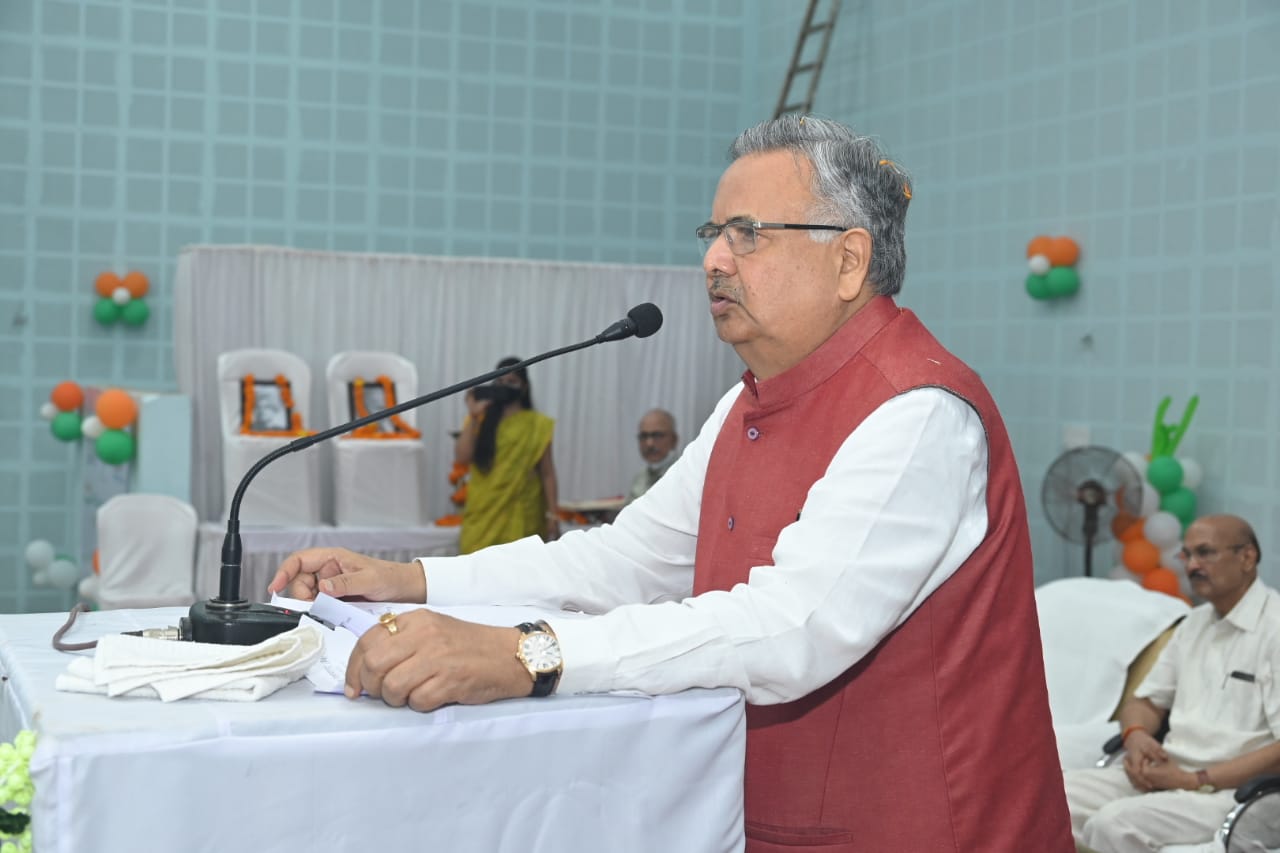 NEW DELH: The Supreme Court on Wednesday refused to entertain two separate appeals of the Chhattisgarh government against orders of the high court granting a stay on investigation in an FIR registered against senior BJP leader and former chief minister Raman Singh and the party’s spokesperson Sambit Patra for their tweets in connection with the alleged fake toolkit case.

The bench, also comprising justices Surya Kant and Hima Kohli, said that the present cases cannot be granted separate treatment as there are many cases pertaining to the toolkit issue that are pending in various high courts.

Don’t waste your energy here. We are not inclined to entertain the special leave petitions. We dismiss the SLPs, the bench said when senior advocate A M Singhvi, appearing for the state, wanted to refer to records of the case.

The apex court requested the Chhattisgarh HC to decide expeditiously the pleas related to the fake toolkit case, saying the matters be decided without being influenced by earlier observations.

The Chhattisgarh High Court on June 11 passed two separate orders and granted interim reliefs in the same FIR lodged against Singh and Patra while noting that averments in the FIR reflected that by the tweets, Congressmen are aggravated which clearly indicates that no public peace or tranquillity is being adversely affected and it is purely political rivalry between two political parties.

On May 19, an FIR was lodged based on the complaint of Akash Sharma, the president of the National Students’ Union of India’s (NSUI) Chhattisgarh unit, with the allegation that Singh, Patra and others had circulated fabricated content on social media platforms using a fake letterhead of the Congress by projecting it as a toolkit developed by the party.