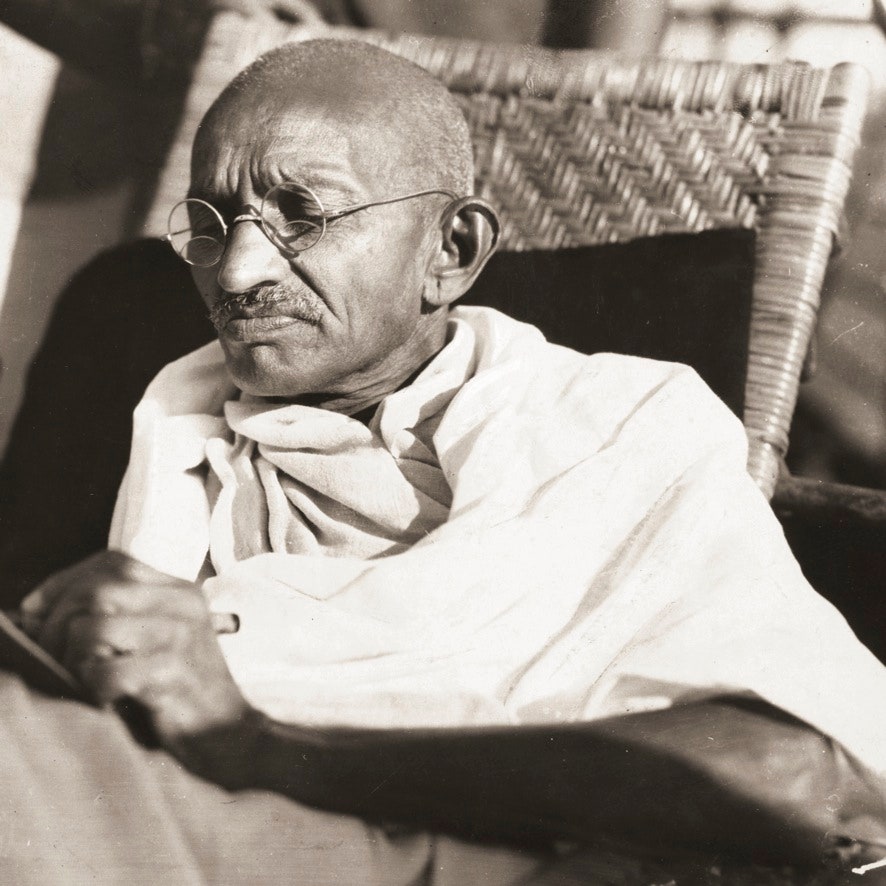 My young poet friend Chinmay Bibek has a few days ago requested me to send him an article on Gobinda Tripathy, Gandhian Thinker.So cruel is time now that people have begun praising Gandhiji’s killers.I remember my childhood at Puri when leaders like Harihar Bahinipati used to walk the whole town to meet his voters and request for vote.Leaders like Brajakishore Tripathy belong to that class.

Alas,those leaders are outcaste in the present day Indian politics which has high profile builders ,industrialists,actors,School and University Merchants and newspaper owners at the forefront..

Whenever I think of value oriented politics I remember Gobinda Mausa.Shri Gobinda Chandra Tripathy was President of the Indian National Congress ,Puri District,Odisha .He was living in a rented house in Daitapara Sahi,used to walk throughout the city and meet people.I used to meet him in Adarsha Mistanna Bhandar,the first coffee house in its true sense in Puri.He was in organising politics,fought election only once when Congress was in a dire straight.

Gobinda Mousa was one of the most intimate friends of my father who was the General Secretary of Swatantra Party.They were in two different parties, but staunch Congressmen.

Bijoy,Gobinda Mausa’s son and I were classmates.We used to get 10 paisa as pocket money every day. Bijoy was a brilliant student,but had very little resources for necessity,forget about comfort or luxury.

Gobinda Mausa was a Yogi in the true sense.He was poor,but liked by one and all for his simplicity.Time has changed a lot.People like Gobinda Mausa are now in garlanded photographs,museums,archives,memorials.

And the market is flooded with fake Yogis,billionaire social workers,industrialist politicians,Goonda/Crook Ministers and whatnot ..I don’t find a dedicated social worker like Gobinda Mausa in the crowd.