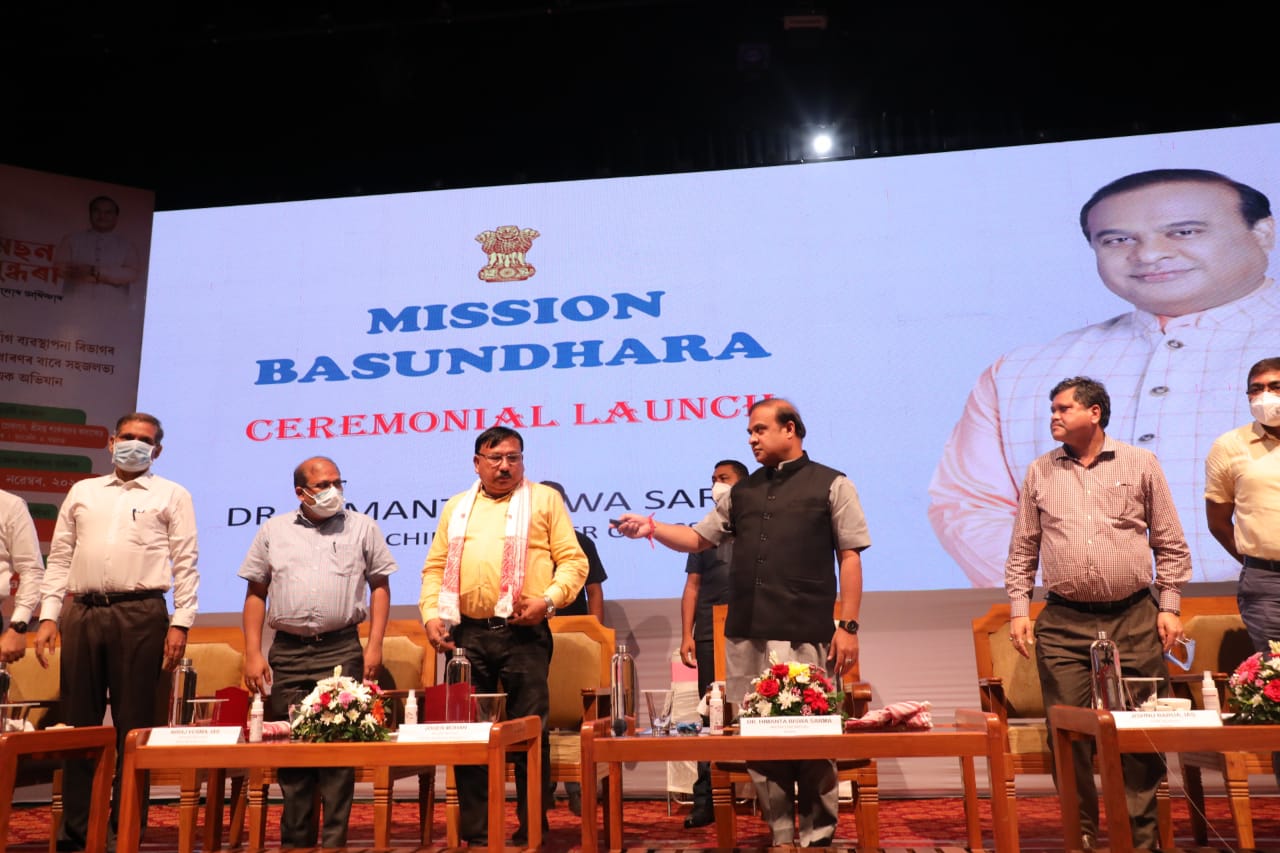 empowering people to resolve their land-related issues through an online system.

Terming the initiative as a historic and decisive step, the chief minister asserted that through this mission, middlemen would be eliminated from the system.

Securing land rights of the indigenous population is the prime objective of the mission and public, especially poor and disadvantaged sections, must be facilitated to get their land-related works done through Mission Basundhara’, an official statement quoting the chief minister said

A total of Rs 225 crore would be spent on the implementation of the programme and the mission would be able to rebuild all lost land records of the state, the chief minister said.

Updating records in a mission mode is a major goal of Mission Basundhara’ by offering nine land revenue related services online, including mutation and reclassification of land, Sarma said.

On the auspicious day of #GandhiJayanti, we took a giant step to fulfill a key poll promise of securing land rights of indigenous people.

As part of the second component of the mission, a polygon survey would be conducted of yet-to-be surveyed 672 non-cadastral villages of the state by March 31, 2022.

The survey of non-cadastral villages shall enable granting land rights to indigenous landless people of the state.

The re-survey of 18,789 cadastral villages in 27 districts shall pave way for clearing land titles for the citizens, he said.

Mission Basundhara will also strive for achieving the goal of integration of maps, and records under Digital India Land Records Modernisation Programme while a re-survey exercise would lead to accurate, synchronised real-time land records.

Urging Circle Officers to work dedicatedly for making the mission a success, the chief minister asserted that nearly 700 land brokers have been arrested as a precursor to this initiative so that middlemen are eliminated from the system and now the Circle Officers must take up the responsibility to implement this programme with integrity and dedication.

This mission is an opportunity for all Assam Civil Service Officers to set an example of public service for the generations to come, he said.

Saying that inaction is the biggest crime, Dr Sarma warned government employees against complacency, negligence or corrupt practices in the implementation of the programme.