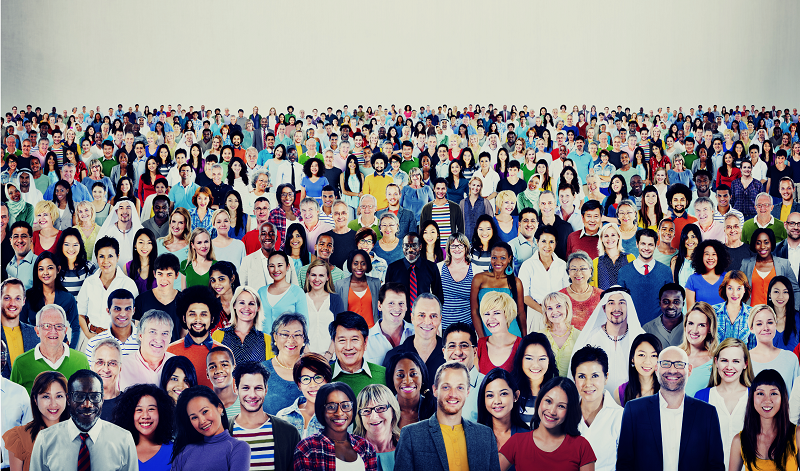 Congress is the Party of the General public. When a family hijacked the party with the support of  cronies and took control of it ,the general public lost interest in  Congress and gradually distanced from it , as people are now much more free minded and don’t want any dynasty to rule over them like  kings or queens.

We criticise Congress and India of Congress time.This is how US functions :

‘It’s the very end of former president Donald Trump’s term. A little-known official starts holding positions in some of the highest levels of the Justice Department and gives air to Trump’s false election-conspiracy theories.

His name is Jeffrey Clark — and we just learned how close America came to this person leading the Justice Department.

In a new Senate report about this vulnerable time in American democracy, investigators found that the heads of the Justice Department gathered in the Oval Office with Trump days before the Jan. 6 insurrection and threatened to resign if Trump installed Clark as head of the nation’s law enforcement agency. Trump ultimately didn’t do it.

This report is the first extensive review from Congress about Trump’s attempts to stay in power, writes The Post’s Aaron Blake, who ran down everything we know so far from it: “The growing body of evidence reinforces that this was precisely what we thought it was: an effort to use baseless claims to overturn an American election.”

Trump’s attempt to take over the Justice Department, Sen. Dick Durbin (D-Ill.), said, was “stopped by a handful of people who stood up for principle and against Trump’s strategy. And then three days later, in desperation, Donald Trump turned the mob loose on this capital. It was a desperate strategy by a desperate man.”

Republicans counter with this: Trump didn’t go through with it.

“President Trump did not use the Justice Department to overturn the election,”Republicans on the Senate Judiciary Committee wrote in their own report. (Think of it as a dissent to the report Democrats led.)

Republican senators didn’t try to defend Trump’s initial plan to put a potential 2020-election-denier in charge of the Justice Department. Instead, they underscored that it ultimately didn’t happen. “President Trump listened to his advisors, including high-level [Justice Department] officials and White House Counsel, and followed their recommendations,” their report says.

But as The Post’s Philip Bump wrote recently, “’the coup didn’t work’ is not a reassuring argument.”

How Congress avoided a default — for now
All week, it’s been tough to see a way out of Congress’s standoff over raising the debt ceiling soon before the U.S. defaults on its loans in a potentially catastrophic way for the U.S. economy.

Now, we have a temporary end in sight. On Wednesday, Democrats threatened to punch a hole in the filibuster to raise the debt ceiling over Republican objections. And Republicans suddenly offered a temporary truce: They’ll help vote to raise the debt ceiling until December. (This is along the lines of the second-most-likely resolution scenario that I laid out earlier this week.)

We still don’t know how the debt ceiling gets raised past 2021. Republicans seem to have decided that this is all a game of brinkmanship worth playing. They can try to weaponize the national debt in next year’s midterm elections.

Along related lines: Is the Senate broken?
I recently talked with the former Senate historian, Donald Ritchie, who pointed out that not that long ago, bipartisan votes were the norm, even in controversial legislation:

That’s a world away from today, where it’s actually news if Republicans and Democrats vote together on major pieces of legislation.

A name in the news you should know: Stephanie Grisham.Former White House press secretary Stephanie Grisham wrote a tell-all book that the Trumps have denied. (SAUL LOEB/AFP via Getty Images)

Who she is: President Donald Trump’s press secretary, at the very end of his term. She also worked as chief of staff to Melania Trump. She resigned from her job on Jan. 6 as the attack on the U.S. Capitol by a pro-Trump mob was unfolded.

Why she’s in the news: She wrote a tell-all book, “I’ll Take Your Questions Now,” that came out this week. It doesn’t contain anything particularly revelatory, but it colors in what we knew about the Trump White House, writes The Post’s book critic, Carlos Lozada: “Yes, Trump had a volcanic temper, sucked up to Vladimir Putin and ogled young female staffers. Yes, Jared Kushner was in over his head and didn’t seem to know it. Yes, Ivanka Trump was addicted to television cameras. Yes, Melania Trump was glamorous — ‘she even smelled incredible,’ Grisham gushes.”

How Grisham might continue to be in the news: This week, she also wrote an op-ed for The Washington Post in which she said she was physically abused by a Trump White House staffer she was dating, she told the Trumps, and they didn’t seem to care.

Grisham didn’t name him. But her former boyfriend Max Miller, who is now running for Congress in Ohio, quickly filed suit against Grisham, alleging defamation. Trump has endorsed Miller’s candidacy. More than a dozen prominent people in the Trump world are attending a fundraiser for him next week, as Miller denies Grisham’s allegations. “The point is that the president and first lady seemed totally unfazed about whether there was an abuser — another abuser — in their workplace,” Grisham writes.’

Now, one can easily analyse the time of Congress and Dr Manmohan Singh .

In this article:Congress, India, USA