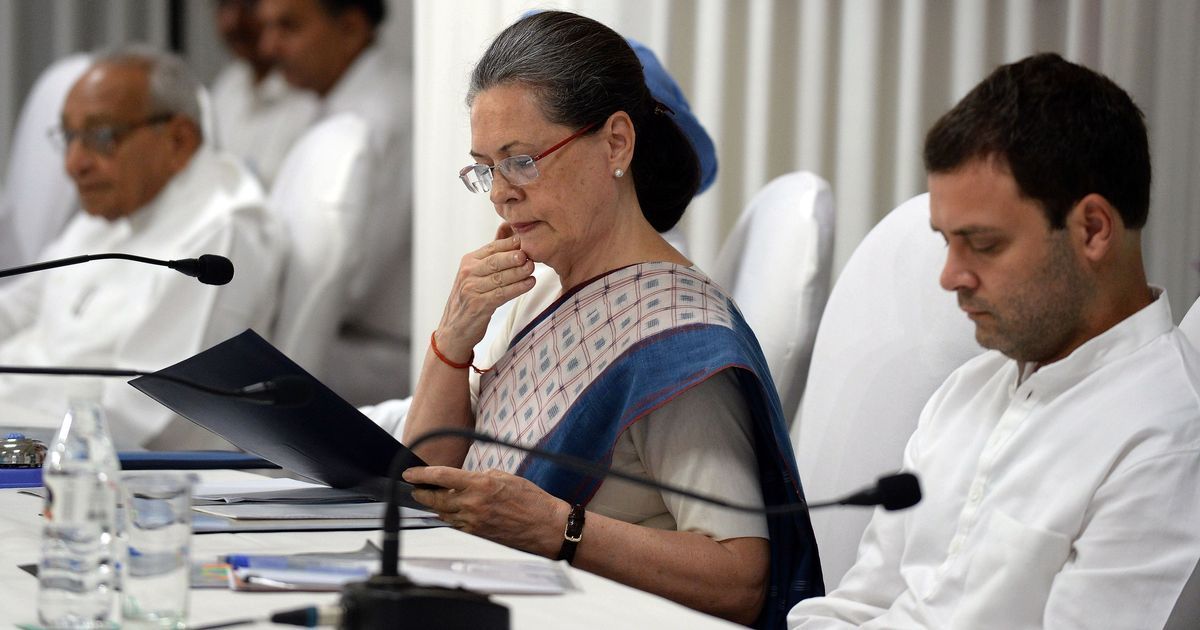 NEW DELHI: Top Congress leadership will gather here on October 16, deliberate on the current political situation and decide on the organisational elections at a meeting of the party’s Working Committee.

The meeting has been convened after demands from some quarters within the party to discuss important issues, including some defections in the recent past.

Former leader of opposition in the Rajya Sabha Ghulam Nabi Azad had also written to the Congress president to convene a meeting of the CWC soon.