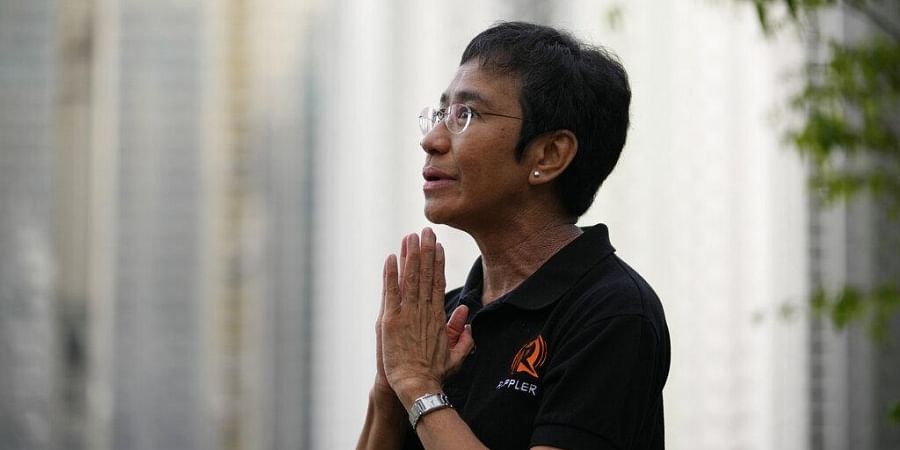 ‘The use of social media and technology by the ruling class to suppress the facts and intimidating journalists (particularly to women journalists) are to be the biggest challenge of our time.

The world of journalism must stand stronger against the misuse of power and to protect democracy. Morons who write in newspapers eulogizing power of the day must be encountered with facts and  truth.’

But the world of media is far from the facts and some vested interest people especially politicians, bureaucrats and corporates have made it their slave.

What had happened in Lakhmipur-Kheri was not an accident. It was a well intended murder to crush the farmers agitation.

In the very presence of union minister Ajay Mishra and deputy CM of Uttar Pradesh KP Mourya, this murder was well executed. Valuable lives were lost and the democracy of the country was slaughtered in the open. Lakhimpur Kheri shall remain as one of the blackest blot on the face of our democracy.

Is it a fact that in Modi’s NDA 2.0 it is the Tata Group which has leapfrogged their business scale and gathered more assets than the Adani-Ambani combine ? If so, how? Both Bhaktas and Kambakts s are fighting on the issue.In India it is now-

BHAKTAS vs KAMBAKTS
GODI MEDIA vs PRESSTITUTES
Each attacking the other. And we are the silent spectators yearning for real information.

Former US President Donald Trump… tired of sitting down and decided to do some work in his hotel, which he owns.

He moves bags between rooms and cars, walks the dogs, delivers food to rooms, cleans rooms and bathrooms too.

Doing anything is better than sitting idle.

Human right champions and all political parties of India are silent on Kashmir killings ,Had it been happened in other states of India or  any such  incident relating to minority community, entire opposition could have called for All India closer to prove their secular identity.Obsession builds you up and put you down.But it is not that easy to leave obsession,I don’t know why…

True guidance is like a Small Torch.In A Dark  Forest It Doesn’t Show Everything At Once.But Gives Enough Light For The Next Step To Be Safe.

A Great War against the pandemic.Sepoys are dying everyday.

But generals and rulers are safe ! They and their children along with pets are our future. As reported by a Blind Follower : We Hindus are always defensive about our caste pattern. But what we don’t know that all the Abrahimic religions are divided in to so many sects ( Firqa) :

Hindus have 56 Patakas or sub castes under 4 main castes. Now,irrespective of caste and religion, let us create two more castes as follows:

This includes blind followers too.

These days Sikhs are also obnoxious in their comments against Hindus stating as to how Nanak had floated an independent Panth because of caste problems in Hinduism.

They too need to be educated that Sikhism also has many caste/sub sects – I am aware of a dozen at least. Is civilian killings in Srinagar another ploy by BJP to divide people on caste and religion – a must these days to win general elections?